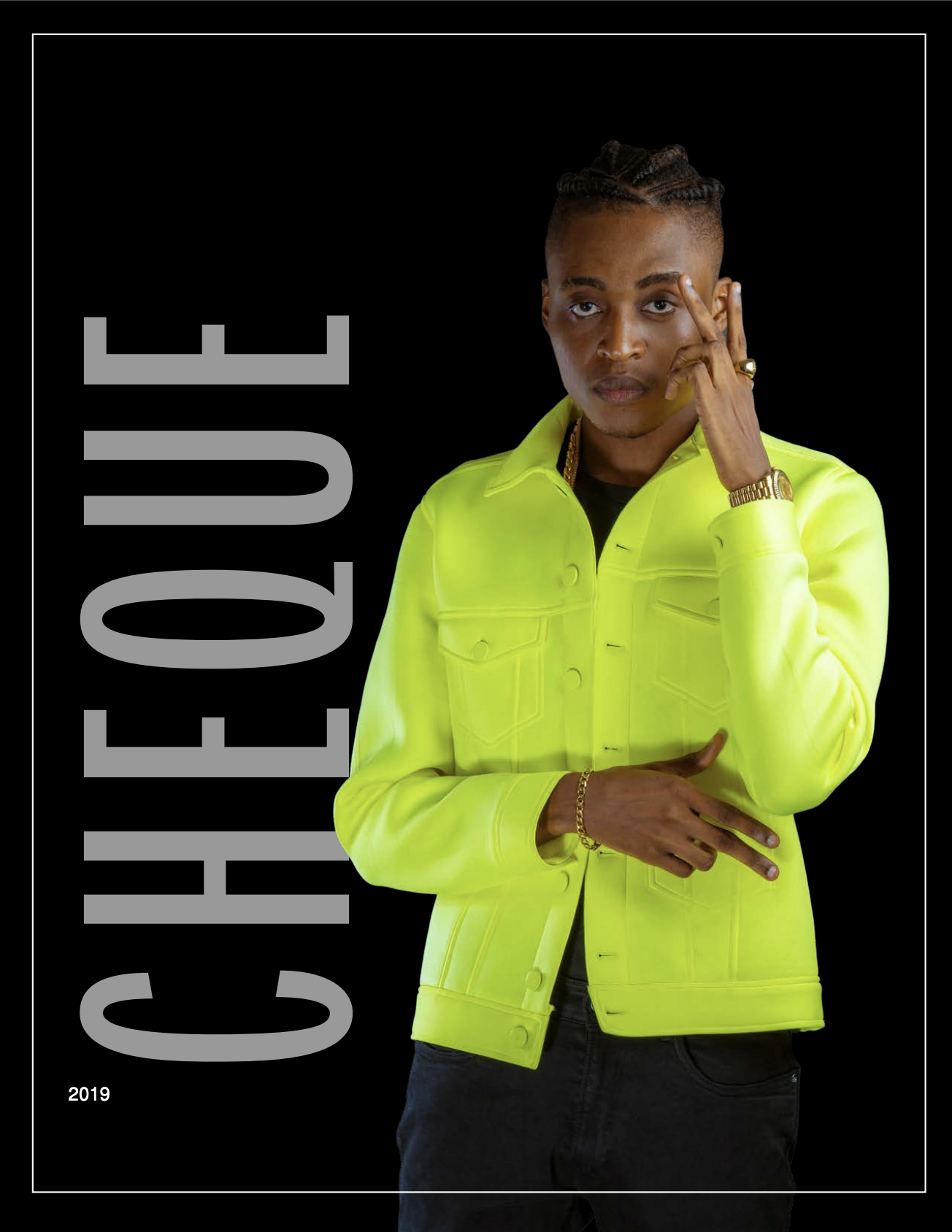 Born Akanbi Bamidele Brett on 23rd of March 1995. Cheque is a super talented Nigerian singer and rapper who hails from Ondo State. He started his music career while studying at the Obafemi Awolowo University where he bagged a degree in Chemical Engineering.

Cheque, formerly known as “KYLE-B” got signed to Penthauze Records in February, 2019 and collaborated with other label mates on the hit track “NYEM SPACE” which was released in March 2019.

Winning multiple local awards on his way up has made fans anticipate a huge mainstream success. Currently, he released three singles under Penthauze Records in June 2019, titled “Jeka soro”, “Pain Away” and “Abundance”. 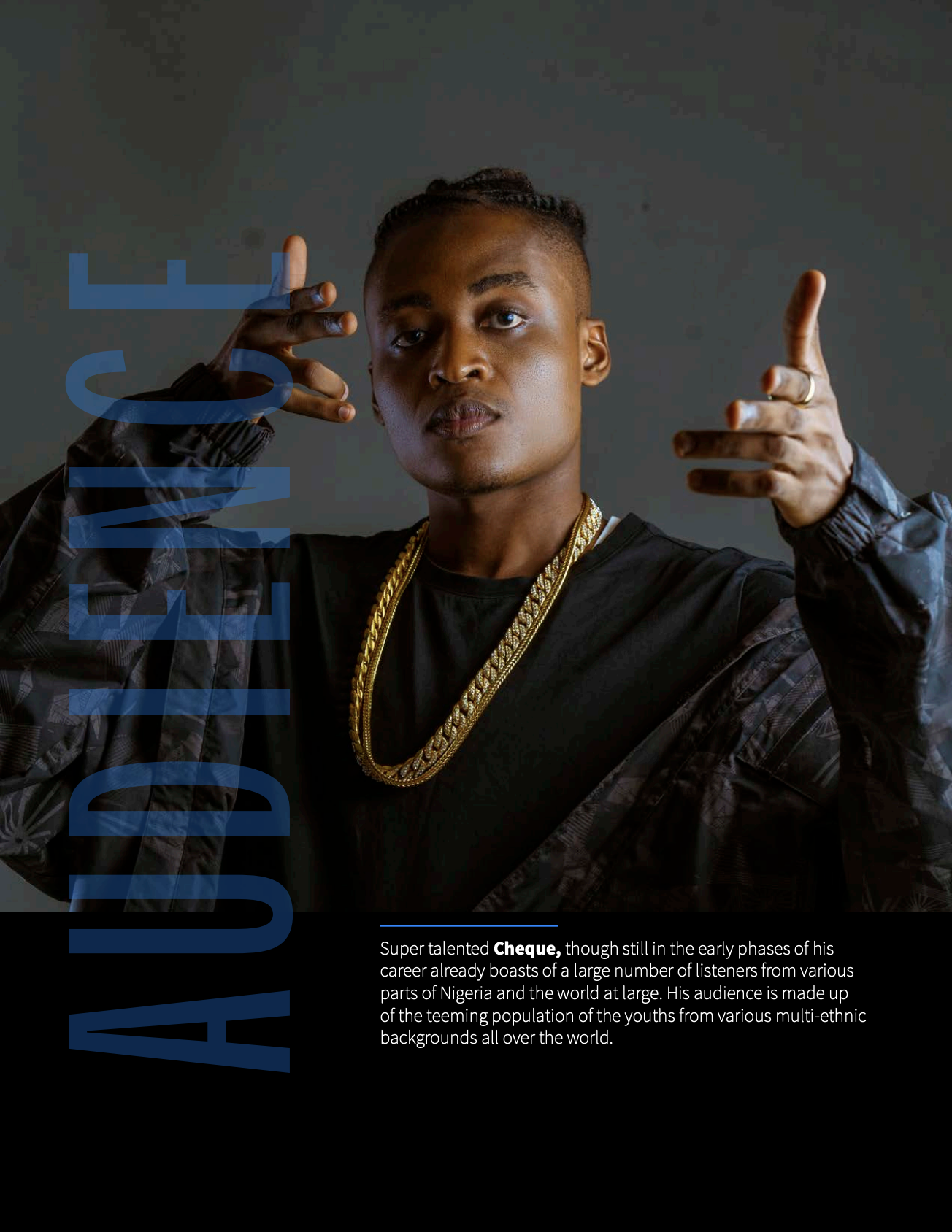 Super talented Cheque, though still in the early phases of his career, already boasts of a large number of listeners from various parts of Nigeria and the world at large. His audience is made up of the teeming population of the youths from various multi-ethnic audience backgrounds all over the world.