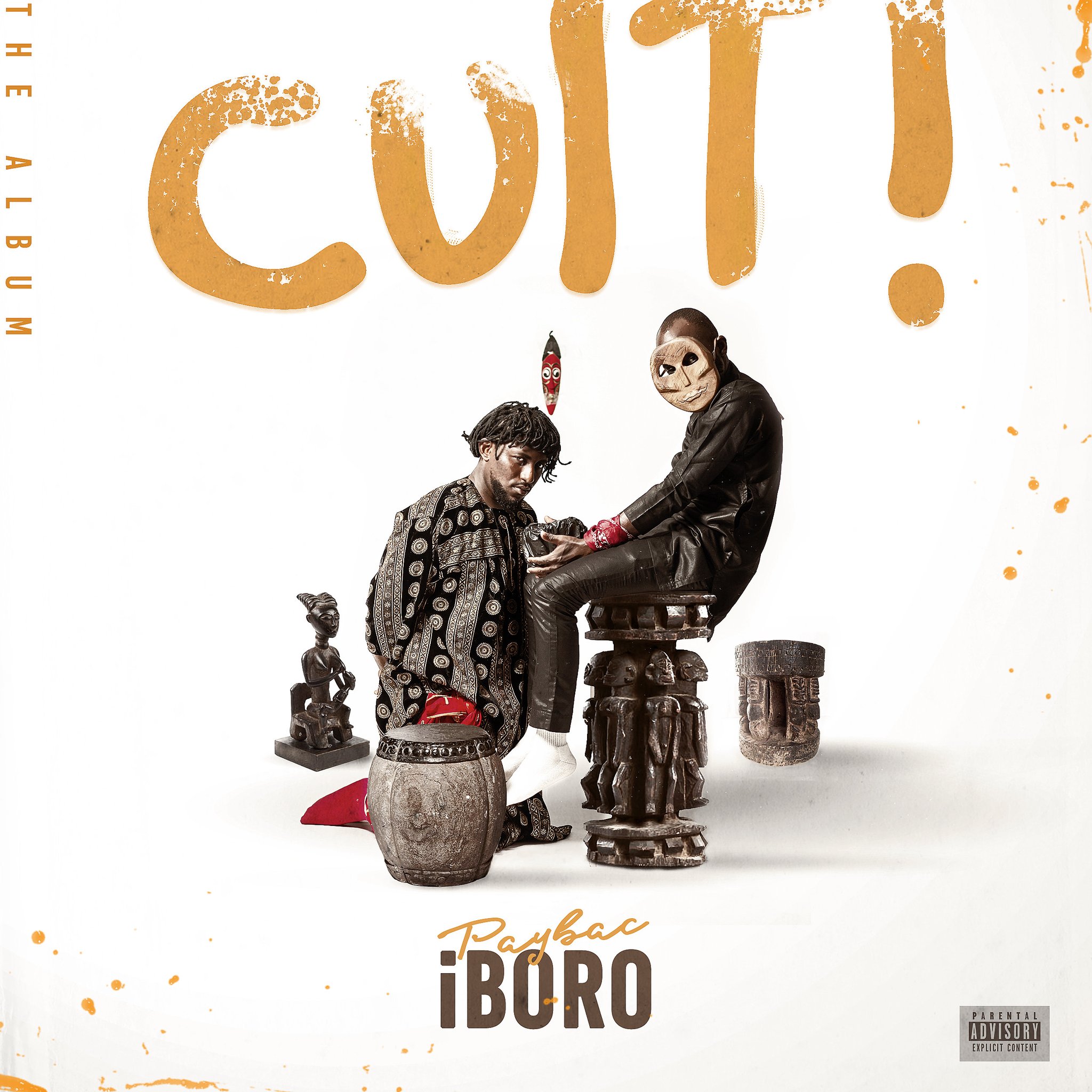 PayBac Iboro has released his much anticipated sophomore album. The Headies nominated rapper, has for a long time teased the CULT! project, much to the expectations of fans who loved its singles, "Boy Band" and "Activ8," songs which showed the artiste (born Caleb Hanson Iboro) as one who was building the theme of his project around moments in Nigerian popular culture.

I included CULT! in a list of new songs to listen to, and I had this to say.

Veteran rapper Paybac Iboro has always been evolving, each project in his distinctive oeuvre sparkling of unique and heart.

Paybac has always been one to engage thought in his music and CULT! will do much of that. Featuring Afro Funk and similarly patterned production, Paybac taps up talented producers to create a most unique sound, a fine mix between various genres; its themes should get you on your thinking bag throughout this weekend (and forever!) too.

Long may the cult reign!