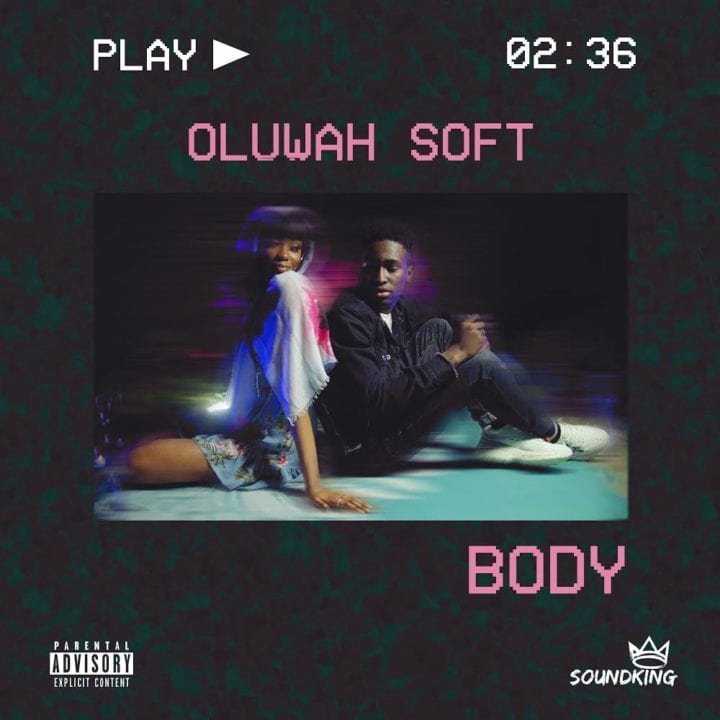 The debut release comes at you with swift lyricism and groovy instrumentation that makes the whole record worth every second. With powerful, story-telling lyricism, this emerging creative maintains a fully charged arsenal of high octane music that supports the fact that he is the next force in the music scene.

The underlying tones, uplifting instrumentation, and powerful flows make the record a must-listen. Signed to SoundKing Entertainment, OluwahSoft is set to leave an impact with the atmospheric, message-heavy, and energy-filled release.

STREAM ON MINO And Other Platforms

Arewa Isaac, known professionally as OluwahSoft, he was raised in Lagos state. He is a Nigerian singer and songwriter but he's based in Tronto, Ontario, Canada. He started recording music at the age of 11 and he started music professionally by recording songs in the studio while in high school, and eventually released his first single “ YOUR LOVE" in July 2019 meanwhile he released his first single under SOUND KING ENTERTAINMENT.