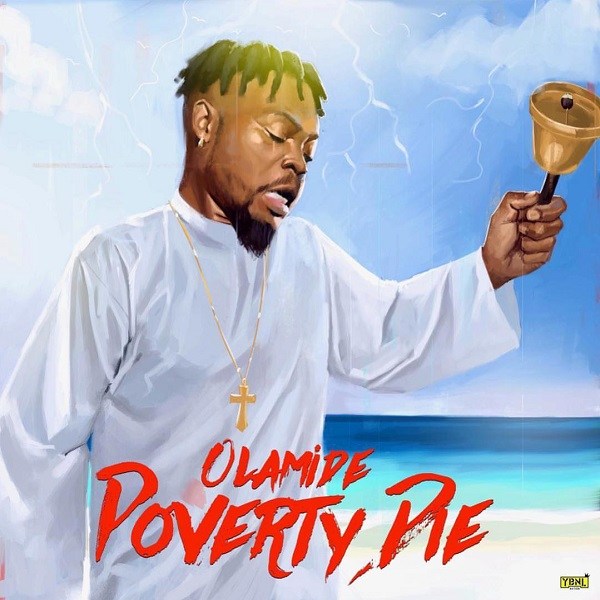 The never resting, ever active YBNL Mafia boss Olamide comes through with yet another new single “Poverty Die” just before the year runs out. Remember he has dropped series of beautiful music during the year. One of such is “Motigbana”

If you follow him on Social Media you would notice him alongside his mafia underlings all dressed in celestial regalia as it seems it was for the Video shoot of this new single Poverty Die.

Clock is ticking, will we end the year with an individual Olamide Album to make it 8 in 8 years?

Watch the beautiful animated visuals for Poverty Die created by Poka Studios famous for the recent Mr Eazi animations for songs off his new album. You can also stream and download via the links below.