Olamide is, without a doubt, one of the greatest African rappers of our generation, his consistency in the Nigerian music sphere is unmatched, many cannot fit into his shoes. 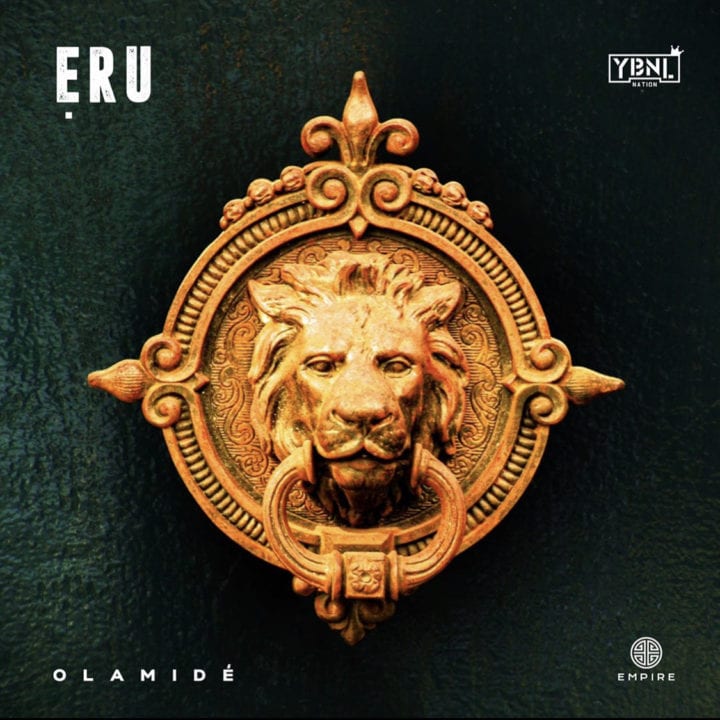 YBNL Nation kingpin, Olamide comes through with a brand new number entitled "Eru," and it is complemented with an artistic video, directed by Clarence Peters.

Popularly known as ‘Olamide Baddo’, 'Baddo', ‘Baddo Sneh’ or simply “Olamide”. Olamide is a Nigerian singer, songwriter, and indigenous rapper who founded the popular YBNL Nation label. YBNL's past and current roster include high caliber Nigerian musicians such as Adekunle Gold, Lil Kesh, Lyta, FireboyDML, and many more. Olamide raps in his native dialect, Yoruba, and is a multiple award-winning, Nigerian rapper.

"Eru" serves as Olamide's first single after his critically acclaimed project, the "999" extended play which was released early this year.