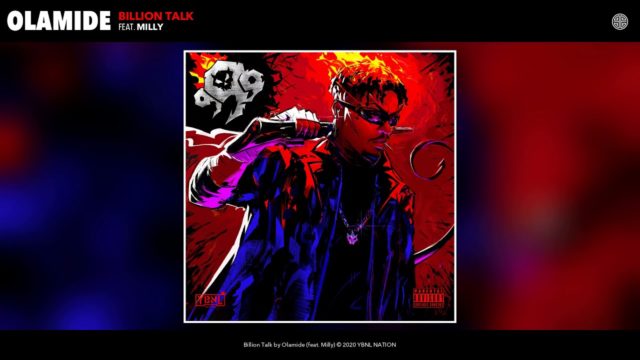 YBNL Nation boss, Olamide has blessed us with this masterpiece titled "Billion Talk.” The record is housed under his new body of work tagged “999.”

"Billion Talk" serves as the 3rd track on the project and it features budding act, Milly.

The record was produced by ace music producer, Pheelz and it was mixed, mastered by the highly skilled STG.