Oga Network - Who Ask You 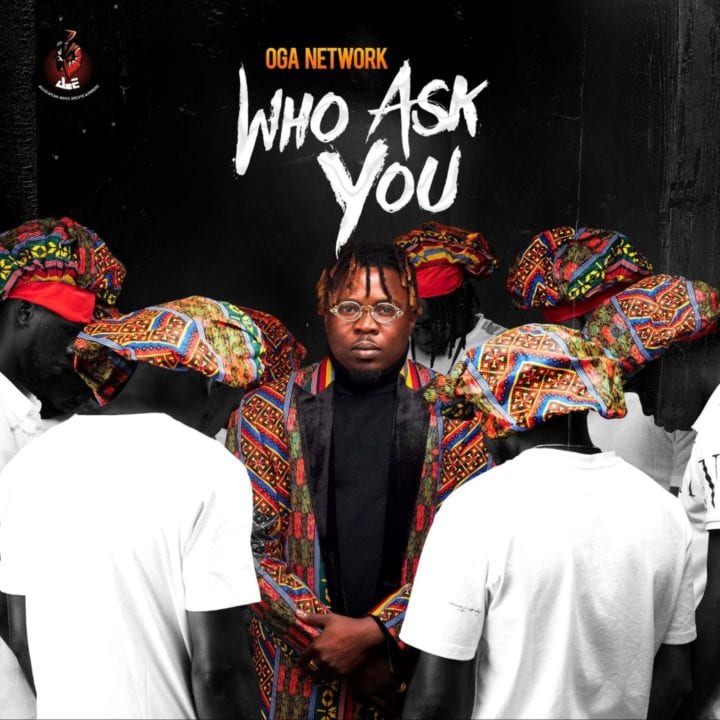 Oga Network - Who Ask You

"Hello Mummy" crooner and the African music orator, Oga Network delivers another smooth and captivating joint entitled, "Who Ask You."

The comic Afro-Highlife tune shows Oga Network's versatility in delivering a unique funny tune while talking about the realities of life.

"Who Ask You" was produced by ace music producer, DJ Coublon.

And it's network on this, Alleluyah Boyz

I get plenty cars for Lokoja, who ask you

But I no need person to spoil my song

Pretty baby wait a minute, I get money I wan spend it

Anything na me go buy it

Ifeanyibema Evans is an Alternative Singer From Delta state, known in Edo State for making back to back hits, including the station anthem for one of the top radio stations in Edo State (Speed Fm).

In 2016, he Won the Best Highlife song at the South-South Music Awards with his smash hit single titled AKARA.

In early 2018, under the imprint of Alleluya Boyz Entertainment, He dropped another smash hit titled Anointing, which was produced by Young John and the video directed by Director Q. SEE  MORE