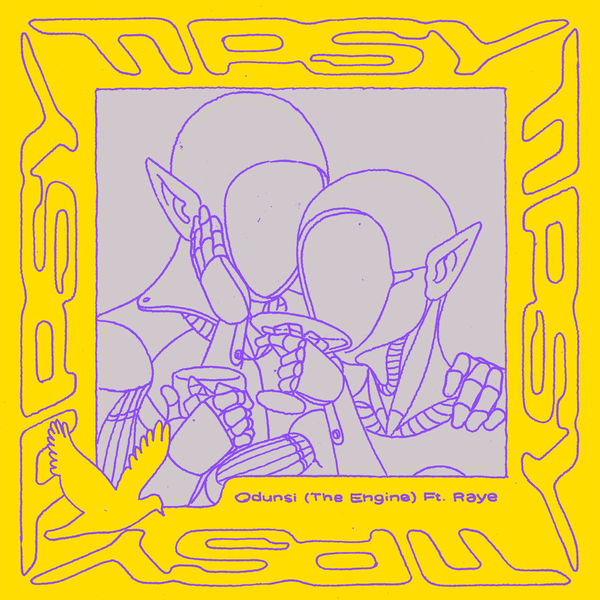 Altè act - Odunsi (The Engine) enjoyed a decent year in 2018; he released his debut album "rare" to critical acclaim and he crowned that with a sold out intimate concert in Lagos.

He kicked off 2019 on the road, he's currently in the UK for his tour and he has impressed on the road so far. He comes through with new music as he moves past his debut album.

The spanking new number is entitled "Tipsy" and it features UK's raving singer - RAYE. This is a step in the right direction for Odunsi as he looks to conquer the international market.

sippin' on something light

Baby let me see you whine, your waist one time

she badder than bad, hit her with a line

says she wan seal up the kiss

If i got you, make ah crisis

God show us the way

For more info and track, check out Odunsi (The Engine) NotJustOk Page

A few of Odunsi's top tracks and videos