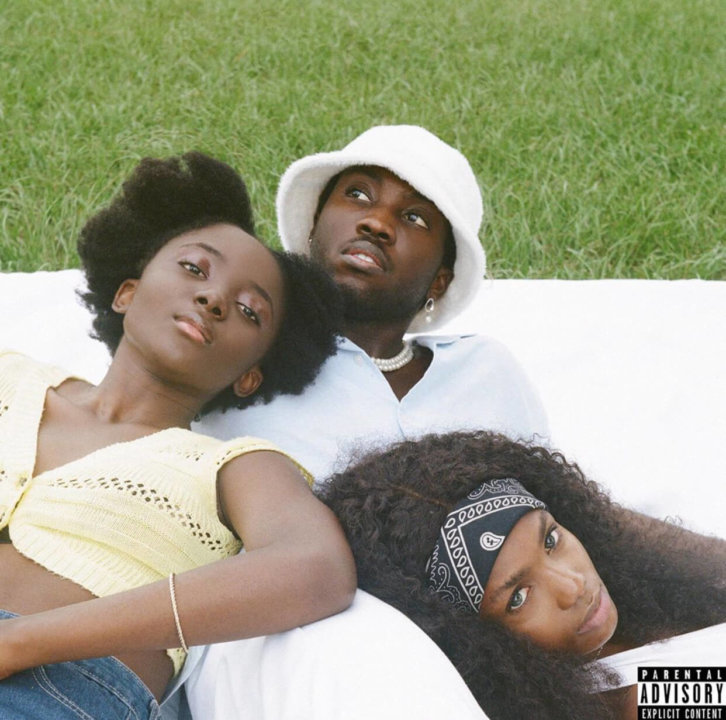 Just in time for the end of summer, Odunsi (The Engine) surprises fans with two new tracks 6 months after his biggest single ‘Tipsy’ made waves by amassing over three million streams on Spotify.

‘Better Days’ was produced by P2J who is highly sought after due to superb collaborations with Beyonce (Brown Skin Girl, Keys to the Kingdom etc.), Burna Boy (Anybody, Ja Ara E) and Goldlink. The track features rising singer-songwriter WANI who gained recognition following the release of his debut EP Lagos City Vice in 2018.