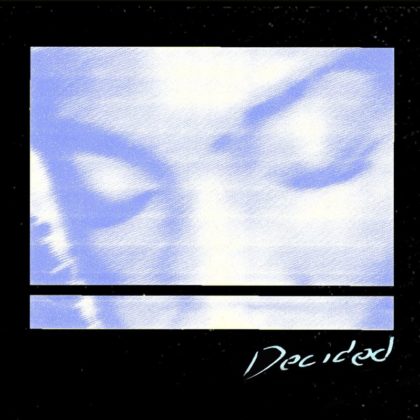 Today, Odunsi (The Engine) shares his first official release of the year ‘Decided’, coming in 7 months after his summer singles ‘Better Days’ and ‘Wetin Dey.'

‘Decided’ sees Odunsi feature promising act TEMS, who reached major success with her most recent single ‘Try Me’, with both drawing on emotion as they deliver each word delicately over the Odunsi production.

Steering the sound away from his most recent releases, and ushering in a new era of Alternative/Indie, Odunsi reflects on the sentiment of the track, quoting “the song is for anyone that is battling with anything in their lives and dealing with loads of anxiety.” He goes on to say “it’s about fighting death in sleep.”