Produced by Zeffir, ‘Hazy’ takes you on a long soul-soothing ride that allows your body and mind to experience Nissa’s vocals singing about how relationships can sometimes leave you undone. The crooner describes the song as:

A heartfelt song that stems from a one-sided relationship, in which I felt like I was devoting more effort into helping someone flourish in all aspects of their lives while I was slowing down my own growth. Sometimes to love yourself, means to leave someone else

Ripe and layered with emotion and on the verge of giving up on relationships, ‘Hazy’ heralds Nissa’s frustrations, sadness, disappointments, and all the downsides of a one-sided relationship in this line… I’m fed up, don’t want no loving… I’ve been giving all my energy” – a story told in such a heartfelt manner, it leaves you in a sweet state of emotional vulnerability.

Nissa has always had an intrinsic understanding of her strength as an artist, especially after she realized that words in her heart can turn into a song on paper; therefore it comes as no surprise that she tells her story in such a riveting way. A truly gifted songwriter whose passion for songwriting was unveiled at the age of 8, Nissa’s secret lies in the great influence of her Creole culture on her vocal style which has always been eclectic and deeply rooted in her being.
Listen to ‘Hazy’ here and on all digital platforms.

Vanessa Seych known as Nissa Seych is an independent multi-genre singer-songwriter born in Montreal, Canada to parents originating from Seychelles, a small island in South Africa. Her genre is a fusion of reggae-afrobeat-dancehall-R&B & Hip Hop.

After 12 years of soul-searching and having dealt with different music labels influencing her vision and after devoting endless hours honing her craft at home and in studios, she has developed impressive songwriting skills and is only getting better over the years. 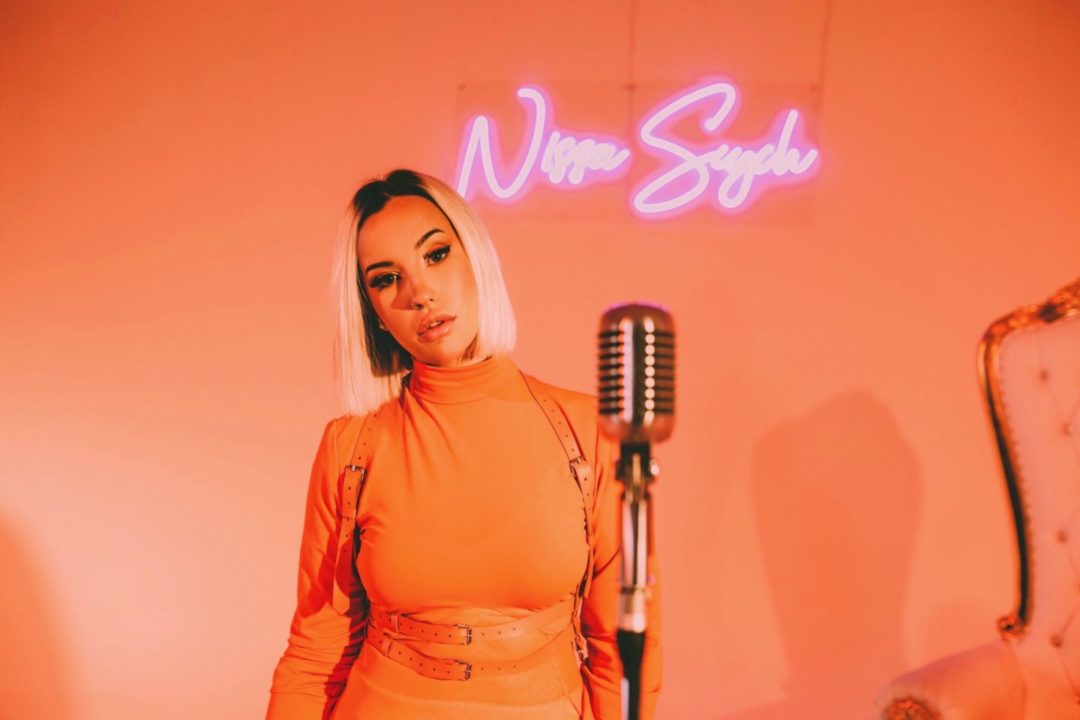