LISTEN: Niniola Taps Lady Du For New Single 'I Did It (Bum Bum)'

The acclaimed queen of Afro-house Niniola comes through with a new single dubbed I Did It (Bum Bum). On the new number, Niniola collaborates with South African singer, Lady Du. 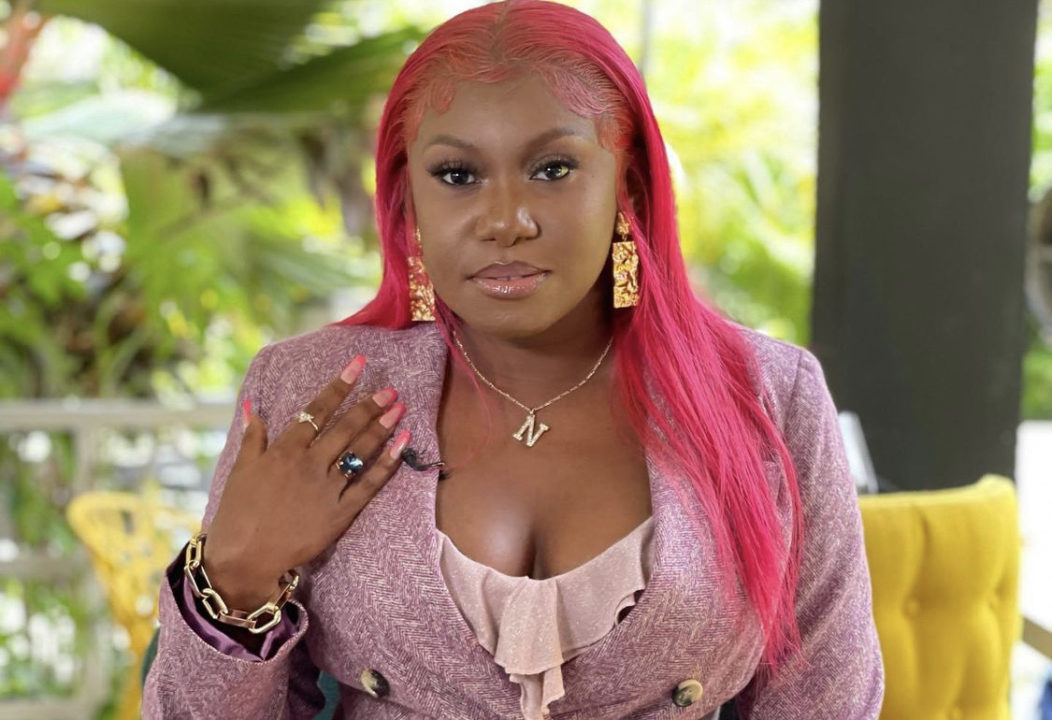 As she prepares for the release of her Amapiano extended play Lagos to Jozi in November, Niniola shares the second single off the project. The record is titled “I Did It (Bum Bum)” and it features renowned South African singer-songwriter, Lady Du.

In her own words “everyone knows this is my playground so I decided to make this project to keep you on the dance floor.” I Did It (Bum Bum) was produced by her frequent collaborator Magicsticks. It is a song about a girl who wants to enjoy her life on her own terms.

Niniola Apata (born 15 December 1986), better known by her stage name Niniola, is a Nigerian singer and songwriter. She rose to recognition in 2013 after finishing third runner-up on the sixth season of Project Fame West Africa. Upon the release of her breakthrough debut single "Ibadi", Niniola was nominated in the "Most Promising Act to Watch" category at the 2015 Nigeria Entertainment Awards. She currently has a record deal with Drumroll Records. SEE MORE