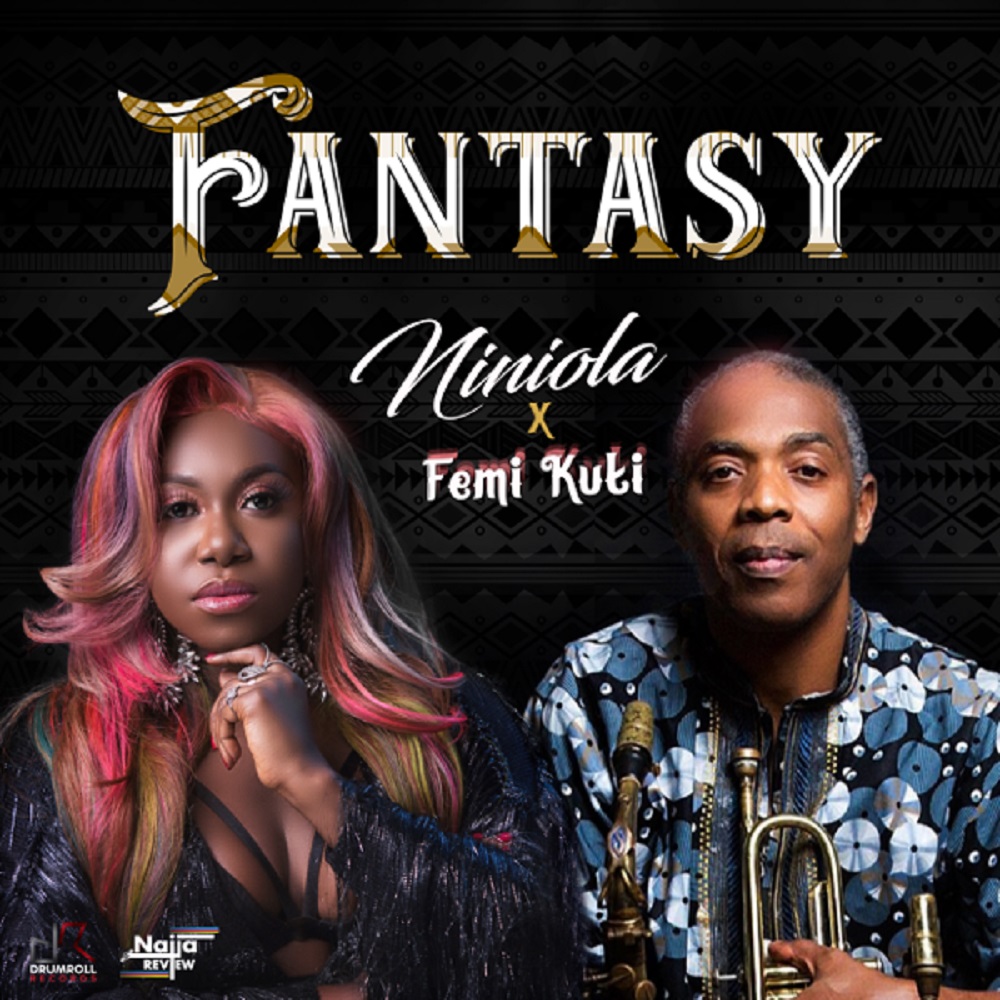 "Fantasy" serves as Niniola's first official single for 2020, it comes after the release of her previous record dubbed "Omo Rapala," produced by heavyweight music producer, Sarz.

The record was produced by raving music producer, Kel P who's responsible for numerous hit records in the music industry, at the moment.