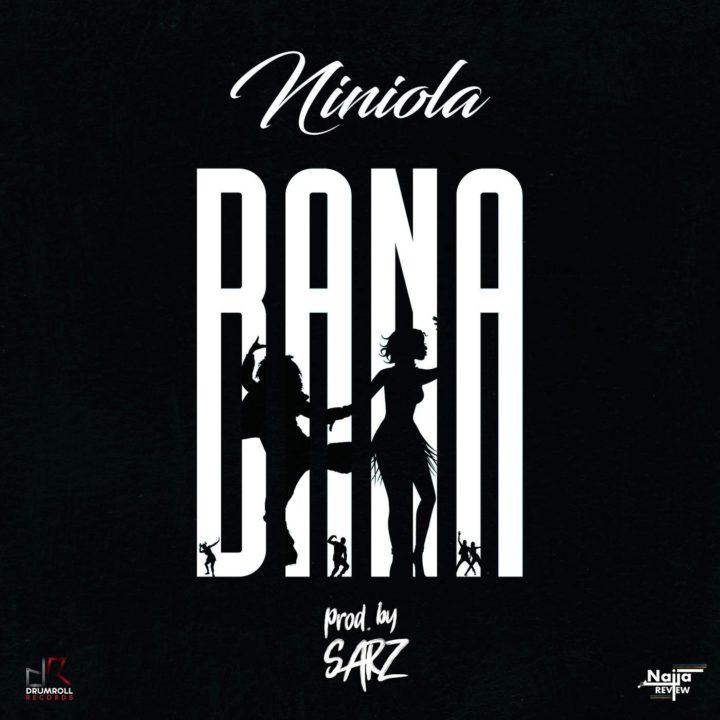 Niniola, the undisputed queen of Afro House is back at it again and this time, she enlists the services of her usual partner in crime; ace producer Sarz. Bana is an energetic track that will get your body moving. Make sure you have the right speakers for this one.

The year 2018 has undoubtedly been an Awesome year for The Queen of AfroHouse "NINIOLA". From the BET Awards nomination, SAMAs Nomination, the international recognitions and collaborations which includes the Dj Snake Remake of Maradona, you will agree that this year has been eventful for the Queen.
As she moves away from a very successful Debut Album "This Is Me", NINIOLA is back with a New Official Single titled "BANA"...A song which sees her talking about how much she loves her man and how protective she is about him, the song was produced by no other than the very talented SARZ.
So sit back and enjoy as the Queen takes us on this music journey...By the way Get your Shaku Shaku Steps On.