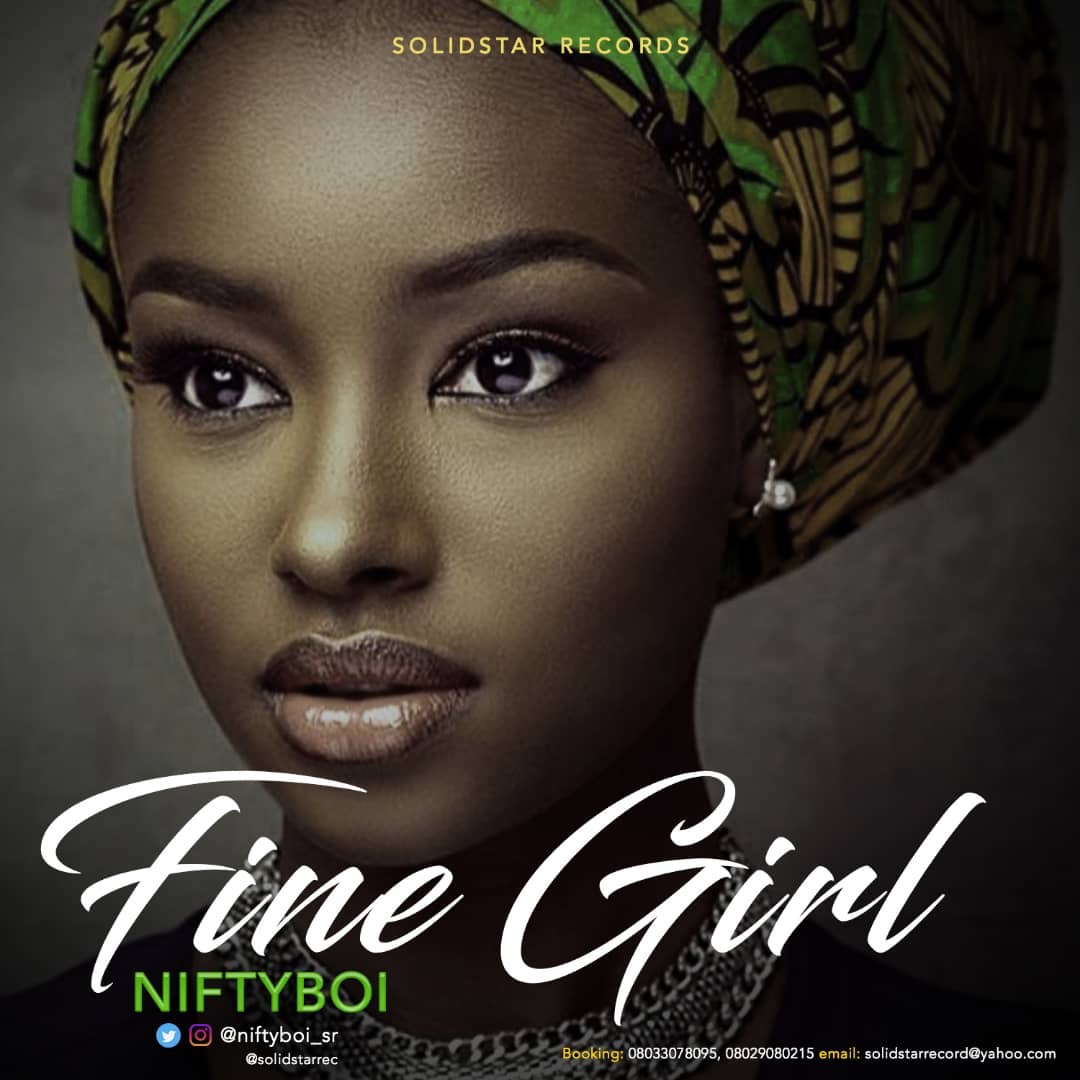 Armed with a compelling youthful voice, this song writer, performer and producer’s claim to stardom could occur anytime soon. Uniquely gifted and very experimental, Nifty is adventurous, hence his experiment with different genres of music from R&B, AFROPOP and of course DANCEHALL TUNES. He recently penned a five year deal with SOLID STAR RECORDS, a subsidiary of Solid Star Entertainment Limited owned by renowned actor and film maker Basorge Tariah .

According to the fast-rising star what drives him to dish out amazing tunes is his record label’s philosophy of “TIMELESS MUSIC” and he also believes that his ability to write and produce is his sustainability edge.

Nifty Boi’s latest single #FineGirl is Explosive and it is enjoying massive airplay in different radio stations across Nigeria and beyond! Overall, the song seems to be a major club banger, a party mix.
With simple lyrics describing the the beauty of an African woman
THIS IS INDEED ONE TO WATCH.
Instagram and Twitter-@niftyboi_sr