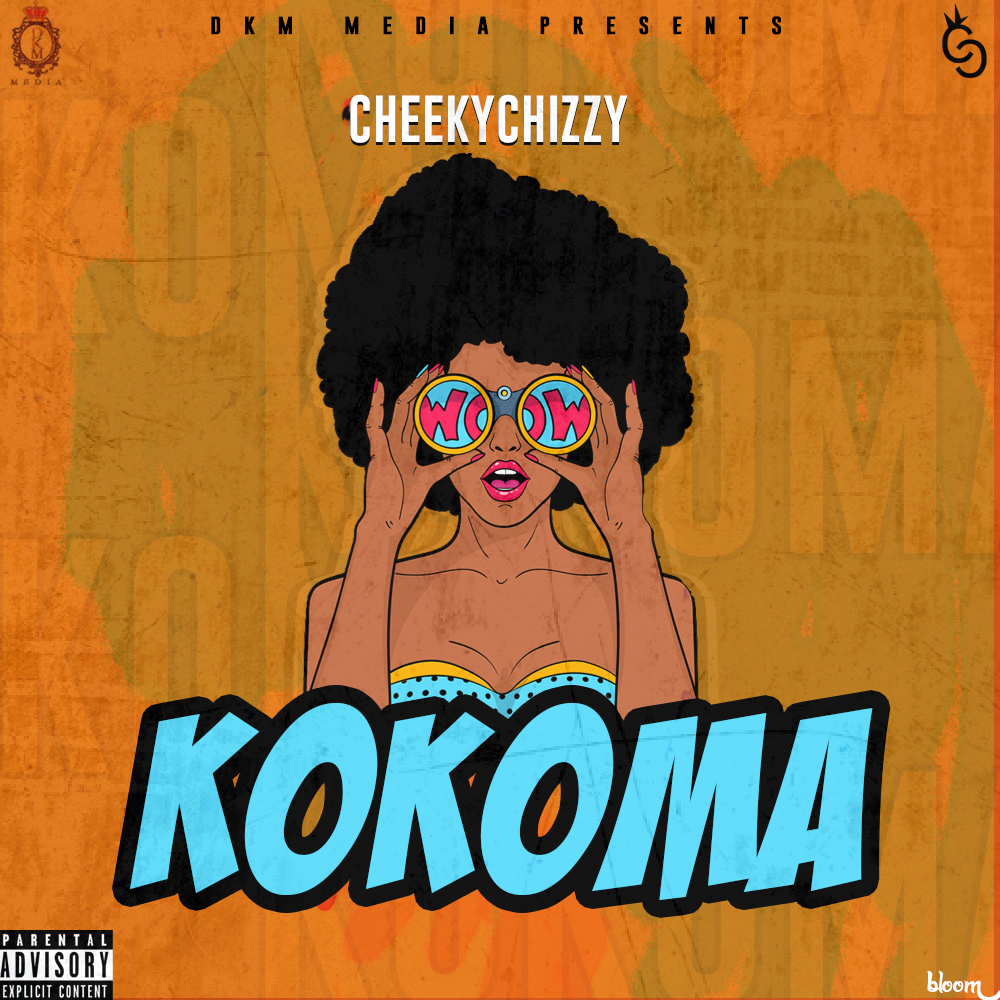 Cheekychizzy (real name Chisom Ifeachor) is a Nigerian singer, songwriter and producer, signed to D'banj's DB Records.
In his early twenties, Cheekychizzy; a.k.a Hotboy, is the only son from a family of 4 children and started the musical journey very early, learning how to play musical instruments and produced his first ever song at the age of 8.
Being someone with a knack for music, Cheekychizzy started music professionally in 2006 and as a producer; has produced for a lot of artistes like D'Banj, Wande Coal, Kayswitch, Davido, Mayorkun and many more.
Cheekychizzy calls his kind of music "Confucius" music as he makes sure that every of his songs tells a story that leaves every listener wanting more with songs like "Lemonade", "Confess", "Collide", etc.
The super talented musical engine draws inspiration from every and any class of good music, regardless of the performer and has performed on the biggest music stages and festivals in the world, recently shutting down the Global Citizens Festival in South Africa, alongside D'Banj.
His last release "Lemonade" featuring D'Banj, surpassed all expectations, garnering massive impressions online and across all streaming platforms, earning him juicy spots on major blogs/radio both within and outside Nigeria, even as far as earning some massive numbers on YouTube.
Cheekychizzy recently secured a juicy deal with SONY Music Africa via his label, DB Records/DKM and his brand new single "Kokoma" will be premiered by the world music giant, Sony Music, alongside his parent label - DB Records.
Cheekychizzy plans to release more projects and collaborations before the year runs out, plus a likely body of work as he makes his way into becoming one of Nigeria's biggest "all-round" music exports.