After dishing out the Justin Bieber-assisted remix of his internationally acclaimed record 'Essence,' Wizkid announces that he'll be dropping a deluxe version of 'Made In Lagos' album before the end of the month. Pre-order now! 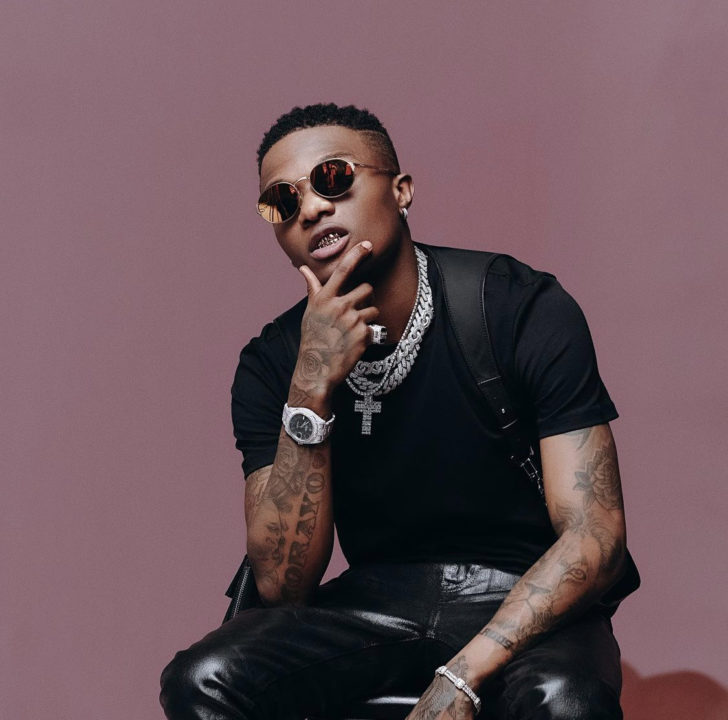 In 2021, Wizkid has been basking on international success, further promulgating the Afrobeats mission. His fourth studio album 'Made In Lagos' is, without doubt, one of the key exporters of our beloved genre in recent times. What could be better news for Wizkid FC than having a deluxe version of the highly accepted LP?

From selling out the 02 in 12 minutes, sitting pretty on the US and UK Apple Music charts to setting an all-time Afrobeats Billboard Hot 100 record, the Grammy winner has undoubtedly been one of the hottest artists of 2021. A true custodian of the beautiful Afrobeats genre. 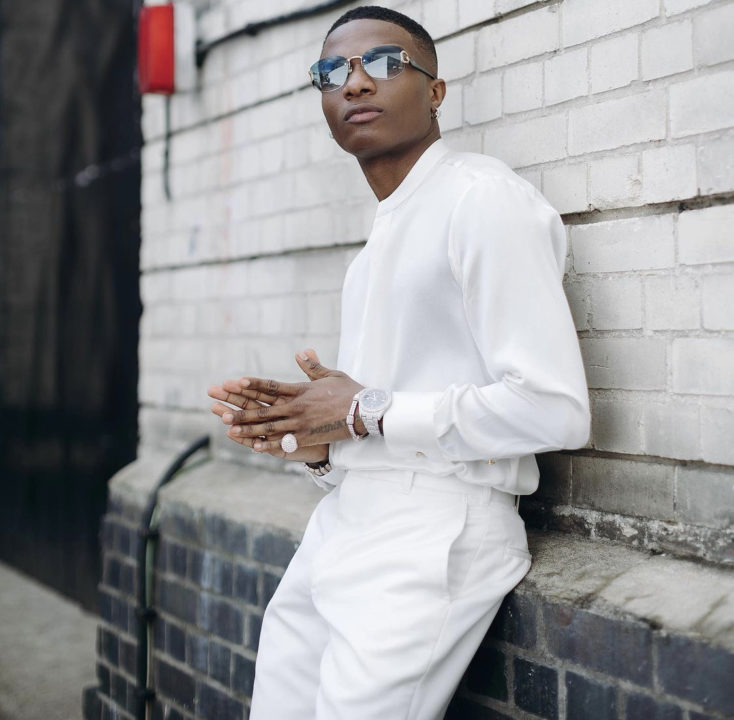 The deluxe version will house four more tracks, including the brand new 'Essence Remix.' There are speculations that the songs Wizkid recorded with Bella Shmurda and Buju will make up two of the other three. Well, one can't be sure until the album drops in the coming weeks.

Meanwhile, pre-order 'Made In Lagos Deluxe' below.