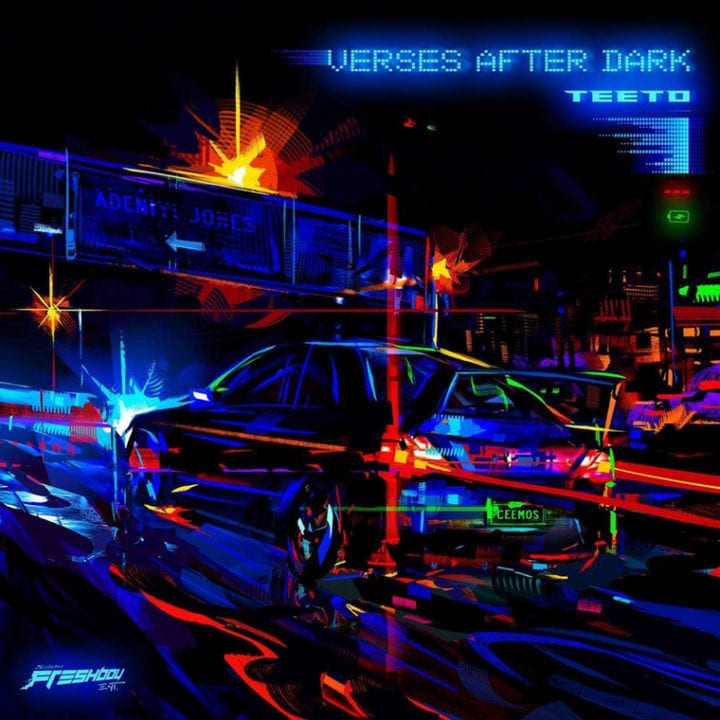 However, "Verses After Dark" serves as a follow-up to his previously released project. Precisely, his joint album "Laataro" with Rae Slick.

Furthermore, the new album houses 10 solid tracks, including collabos with Show Dem Camp, Vector, Niyola and many others.