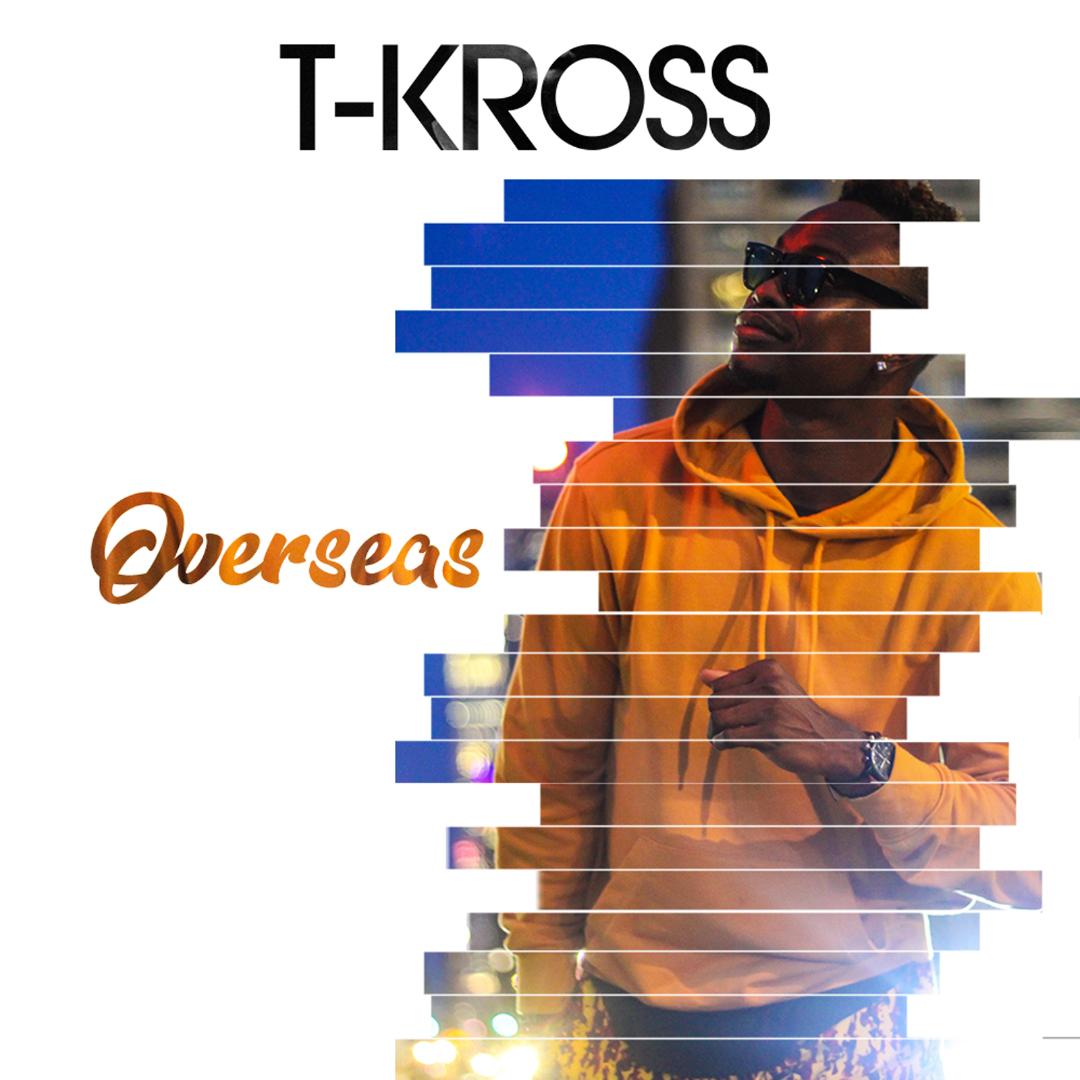 With Just barely a week after dropping his most tuneful single “More Blessings” featuring Timaya and DJ Norie, T-Kross is back in the news with the release of his most anticipated debut album titled “Overseas”.
This album features A-List artists such as 2Baba on “My love is true”, Chidinma on “Hold On” and Vector on “No Worries”.
With notable producers like Gospelondabeatz, Chykeys, Young D, Lordsky, Egarboi, and Don Adah all listed amongst the production credits, this 10-track album is a collector’s item with songs that cut across gender and age brackets.  Without a doubt, T-Kross did put in his best into this album.Connect with him on socials:
Instagram: @iamtkross
Twitter: @iamtkross
Facebook: TkrossMusic
YouTube: T-Kross