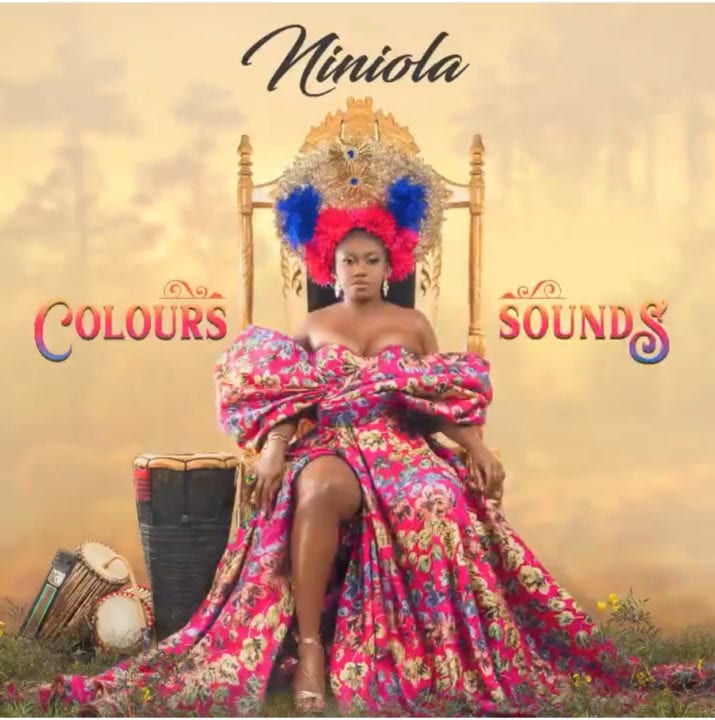 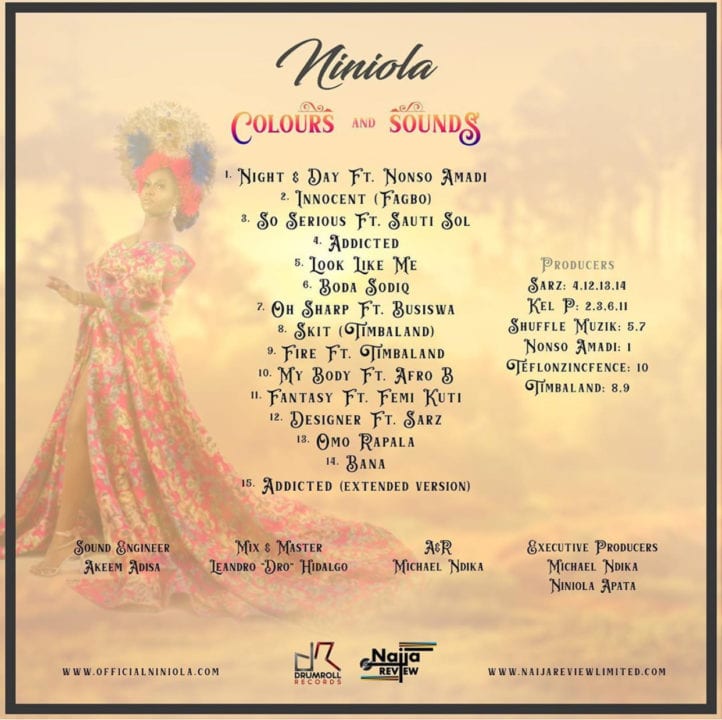 Songs on the “Colours and Sound” album cut across different genres such as Afrohouse, Amapiano, and Rnb with a total runtime of 48 minutes.

”Maradona” crooner, Niniola Apata participated in the sixth season of Project Fame West Africa in 2013 but established her presence in the industry with her debut single “Ibadi” in 2014, which got her ”NEA” nominations a year later for Most Promising Act to Watch.

Over the years, her music influence has grown beyond Nigeria, with awards and international recognitions, features, and 3 studio albums to her belt. Sometime in April 2020, she received her Grammy nomination certificate for her work in Beyonce’s ”The Lion King: the gift” project.