Talented Singer/songwriter Mikenoris debuts the much-anticipated body of work 'Treasure’ to the delight of his fans. 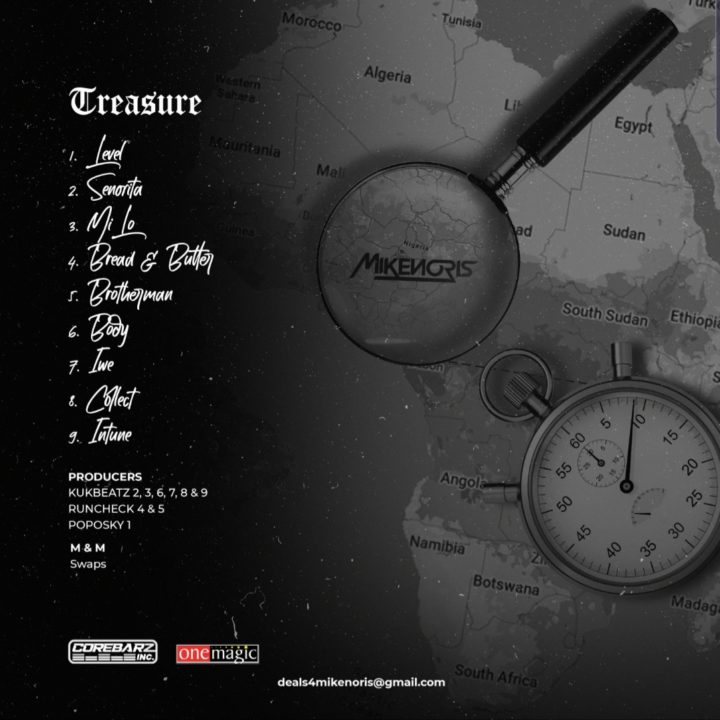 The Treasure Album is his first as he stakes his claim to be one of the bright Afrobeats youngsters in the game.

Check Treasure on all digital stores now and share with friends.