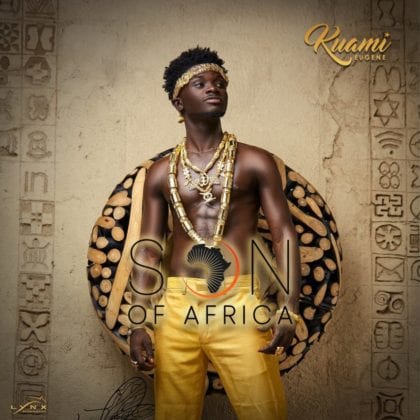 Listen to 'Son of Africa' below.