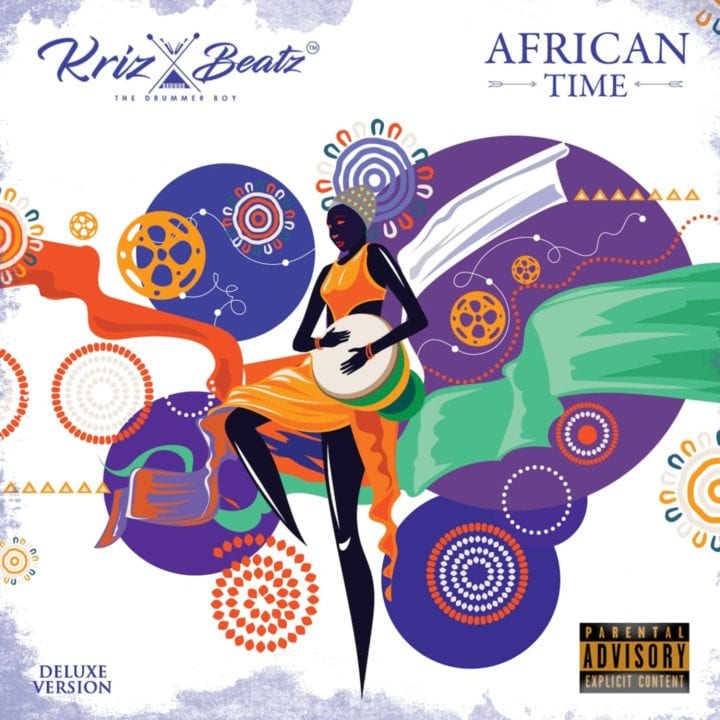 This particular version has 15 tracks on it, it features the likes of Timaya, Phyno, Faze, Mr Eazi, Vanessa Mdee and so many others.