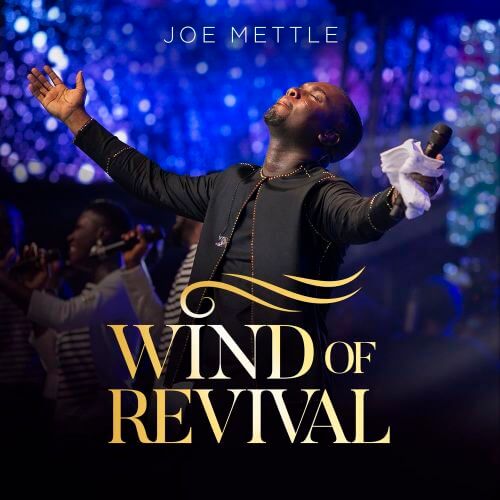 The album is titled "Wind of Revival", and it's a 13 track offering of worship and praise songs marked by a spirit-filled live atmosphere of deep longing and desire for a move of the Holy Spirit, as portrayed by the album title.

The album contains two already released singles, "My Everything" and "Mehia Yesu".

Featured on the album is American gospel artiste and songwriter Jonathan Nelson on two songs, as well as Ghanaian gospel ministers Calvis Hammond and Akosua Kyerematen.

"Wind of Revival" is the 5th studio album by the award-winning gospel artist and 2017 VGMA (Ghana Music Awards) artist of the year.

Stream the album below.