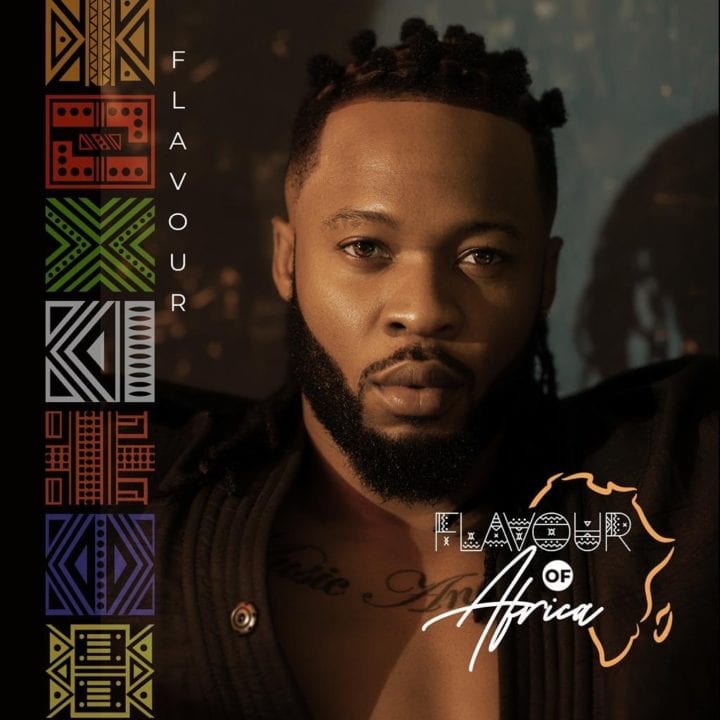 Nigerian highlife prodigy, Flavour has released his highly anticipated album which he tagged "Flavour of Africa."

Listen to flavour songs below and share your thoughts.