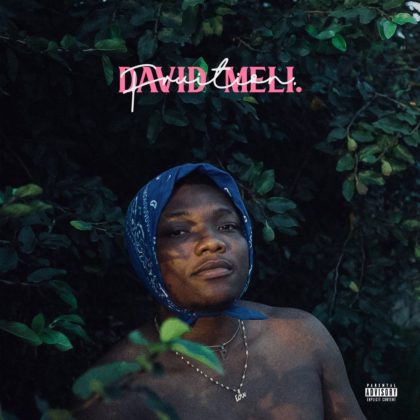 After dishing out a couple of records from the project, David Meli has finally dished out the full package, which will serves as his second studio album. 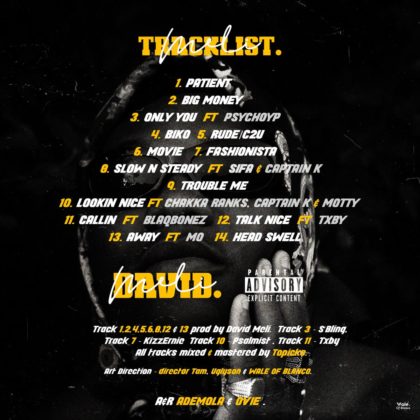 The album houses 14 amazing tracks, including collaborations with Blaqbonez, PsychoYP, Sifa, Captain K, Chakka Ranks, Motty, Txby and Mo. David Meli produced most of the records on the album except track 3, 7, 10 and 11 which were produced by S Bling, KizzErnie, Psalmist and Txby respectively.

Check out the sizzling new album and share your thoughts below.