Award-winning South African rapper, Nasty C releases the high energy track and hot visual, “Palm Trees” the latest single from his forthcoming and highly anticipated album, “Zulu Man With Some Power” to be released via Def Jam Recordings on August 28. 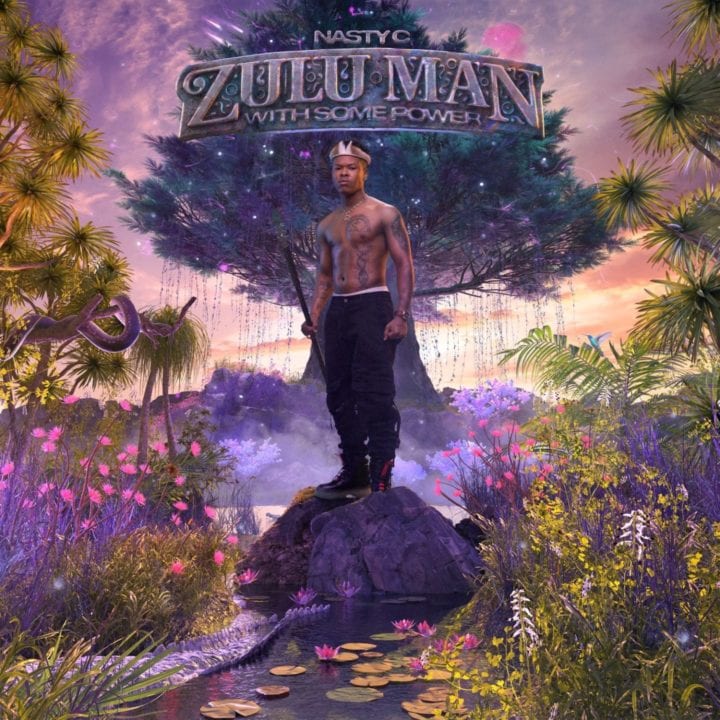 Quoted by Billboard as “South Africa’s best bet for a mainstream crossover,” Nasty C has been delivering hit after hit with “Palm Trees” being the next single to take Nasty C to better heights.

RELATED: Nasty C collaborates with T.I on 'They Don't'

With over 120M streams worldwide and 3M followers on social media, Nasty C is one of South Africa’s hottest exports. Nicknamed ‘The Coolest Kid In Africa,’ he has already secured support and praise from some of the UK’s biggest tastemakers like Charlie Sloth, DJ Semtex and Tim Westwood, he is now on the verge of a global breakthrough.

In July, Nasty C teamed up with DJ Whoo Kid to put together a mixtape for fans around the world. The musical masterpiece titled, “Zulu” features the hit track, “They Don’t” includes his first-ever collaboration with Tip “T.I.” Harris for “They Don’t,” a powerful track created by the rappers in the wake of global unrest over rampant police brutality and racial injustice. June 23, Nasty C and T.I joined Late Night with Seth Meyers for a virtual performance of the protest anthem.