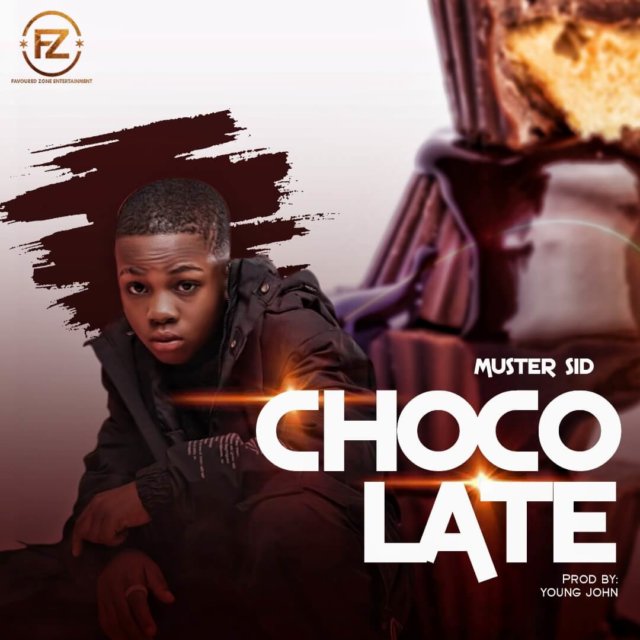 'Chocolate' was produced by Young John and the video was directed by the mind blowing video director, TG Omori. Awal Murtala Abass AKA Muster Sid was discovered while doing his numerous freestyle rap videos, which has gained him both local and international audience.

The title of the song was borne out of the young lads interest in chocolate as a child. Abbas parents and family members gives him chocolates and other goodies as a reward mostly for being obedient and hardworking at home, hence the young hiphop rapper is using his talent to encourage others kids to always be obedient and resourceful so they can achieve their dreams in life.

Young Abbas (Muster Sid) sees himself as the next Jay-Z of Africa with a commitment to to be a better version of himself at all times.

Check out his new record below!