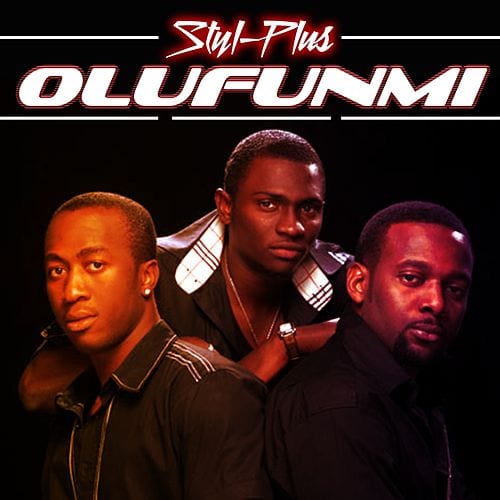 Back in the days, "Olufunmi" by Nigerian group, Styl-Plus was one of those records that gave us goosebumps anytime it's being played on the speakers. As a lot of people would say, there is nothing like the 2000s, songs like this would make the aforementioned statement seem entirely true.

A lot of classics were released in the 2000s and they served as stepping stones to the records of the 2010s and after. When talking about songs of the 2000s, you dare not leave "Olufunmi" by Styl-Plus out of the conversation. It is unarguably one of the group's biggest record, housed under their highly acclaimed album, "Expressions" which was released back in 2006.

Below is the visual for "Olufunmi," directed by T-Jazz. Check it out below and share your thoughts.

When i said to you

That i never wanna love another woman

Girl it was true so true

Am meant to marry you

I'll be the one to take care of you for you

Now you say you want to leave me girl

When around you I have built my world

Whatever you do to have baby

The famous group, Styl-Plus was formed in 1997, they started as a gospel group but later diverge into R&B.

The founding members were Shifi Emoefe, Tunde Akinsanmi, Yemi Akinwonmi, and Lanre Faneyi, the name STYL being an abbreviation of the founders' first names.

In 1998 Lanre Faneyi died, and Zeal Onyecheme joined the group. This led to the group being renamed Styl-Plus, the "Plus" denoting the new addition to the group.

In 2002, Yemi Akinwonmi left the group and the musical band became a trio without adding a new member. Starting 2003, the group had its own record label, STYL-PLUS. In February 2017, it was reported that Tunde Akinsanmi left the group in 2012, leaving Shifi and Zeal as the flag bearers of the group.