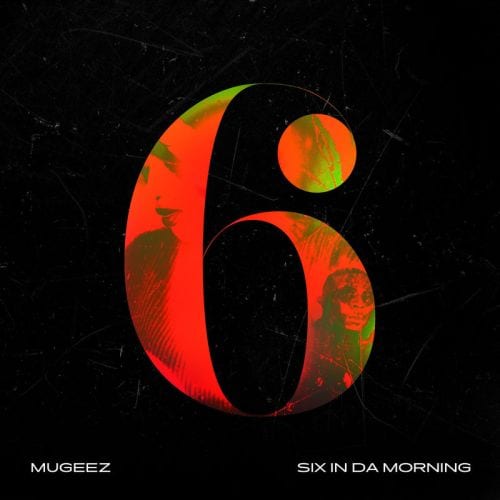 Mugeez is keeping busy releasing one hit after the other. His next one: “Six In Da Morning”, produced by the award-winning producer Chopstix from Nigeria. The soothing and melodic afrobeats-masterpiece drags you in straight from the first chord. Mugeez truly is the Music-Man his fans know him for.

While his previous releases “Dripping” and “Chihuahua” are still all over Ghana and the rest of the world with airplays on BBC and other international radios, Mugeez is making the most of the current Corona lockdown and keeps on creating in his studio. “These releases are all part of a build up for my first solo EP coming out at the end of this year”, explains Mugeez. ​

Of course he is continuously working with R2Bess. Just at the end of May, a project with Iakopo and Sean Paul called “Closer to You” will be released. Unfortunately to the ongoing crisis, their planned concerts in London or at the Afro Nation in Puerto Rico had to be postponed. But Mugeez stays positive and points out that this crisis allows us to have more introspection about life and see what’s important and what is not, as he said in his interview with Moziak.

[LYRICS] Do Not Disturb Lyrics By Drake