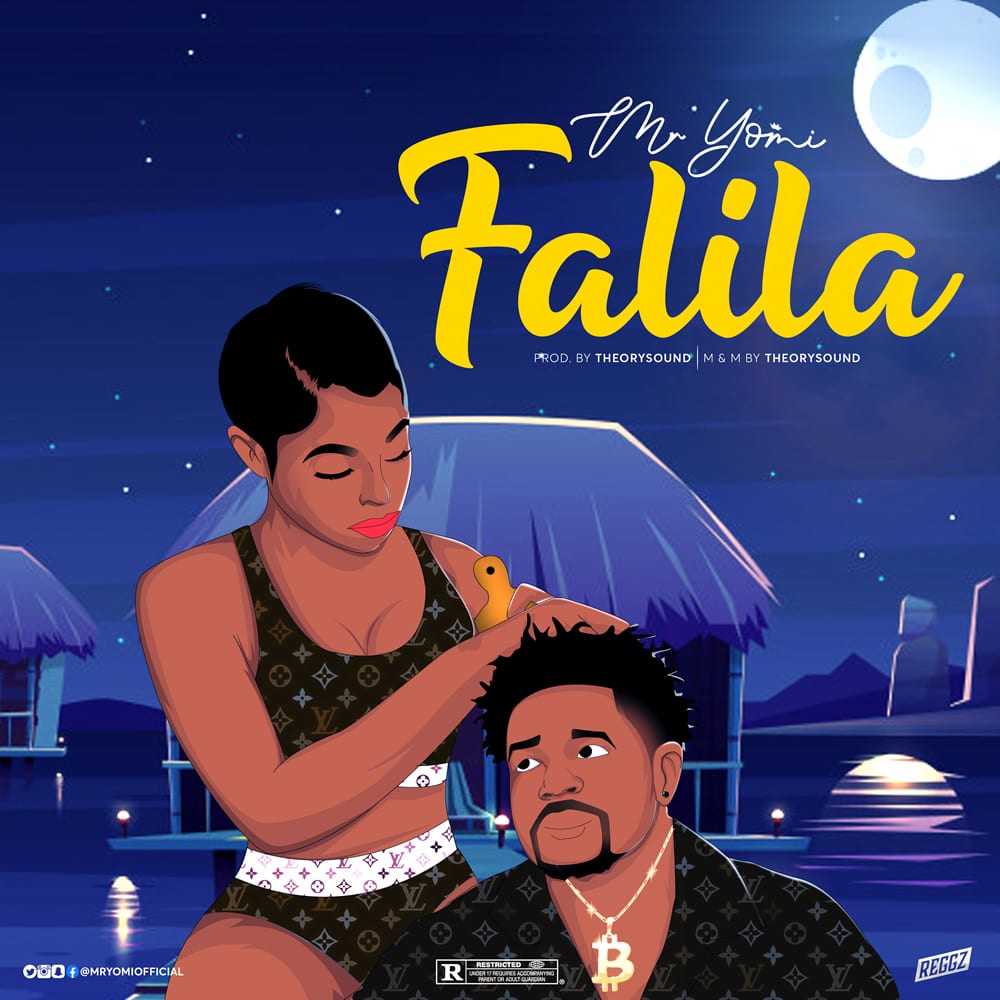 Overview of Falila By Mr Yomi

FALILA is yet another fantastic song after the release of MINGLE which left the listeners falling head over heels for a love interest which describes good Afrobeat music.

Mr Yomi, the Nigerian versatile UK based singer, performer, model, actor and singing sensation returns with this much-awaited catchy Afrobeat/Afropop record entitled “FALILA”. This jam is yet another vibe which promises to rock speakers and airwaves nationwide.

FALILA is produced by Theory Sound. Mix & Master by Marqai, one of the best Sound Engineer in the Afrobeat Industry, he has a mixed song like Nana by Peruzzi, Ringer by Dermo ft Reekado banks, Komaroll by Seyi Shay etc.

FALILA introduces the 3D animation video in the history of the Afrobeat/Afropop Industry. The 3D video is available on youtube and was created by More Grace. Mr Yomi is currently working on more good music for his fans this year. Feature plan is to make more music, make an Ep and feature couple of artist on some of his songs.

What do you think of this project, Kindly leave a comment below