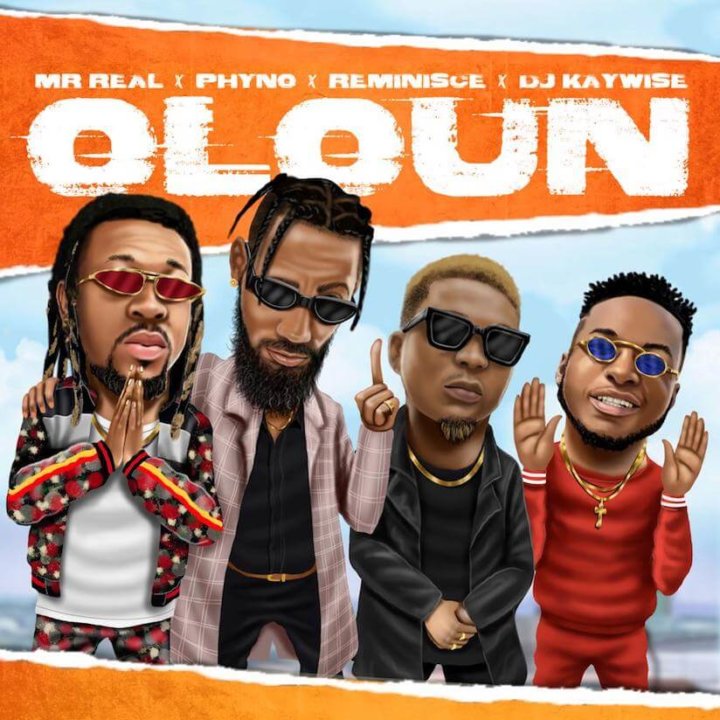 Mr. Real comes through with a brand new single which he titled "Oloun" feat. Phyno alongside Alaga Ibile himself, Reminisce and DJ Kaywise who recently acquired a new house.

On this captivating record, he teams up with heavyweights from different wings. He collaborates with high-profile indigenous rapper, Phyno alongside Alaga Ibile himself, Reminisce and DJ Kaywise who recently acquired a new house.

'Oloun' serves as his second single for the year, though he's been involved in many other singles. It comes after the release of his previous single 'Antidote' back in February.

Finally, the song was producer by hit-making producer, Cracker.