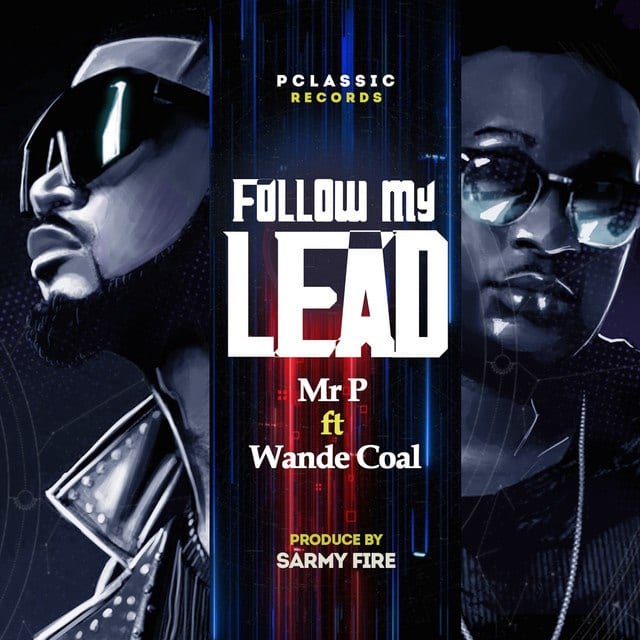 As we await the PRODIGAL album scheduled to drop early 2021, listen below and share your thoughts.

Announcing the new single Mr. P says: “Through my journey in life and as an artist, every battle I've won; big and small has been because I followed my instincts. When you know exactly who you are and what you're capable of, you learn to trust yourself. And that has made it easy for me to follow my lead."