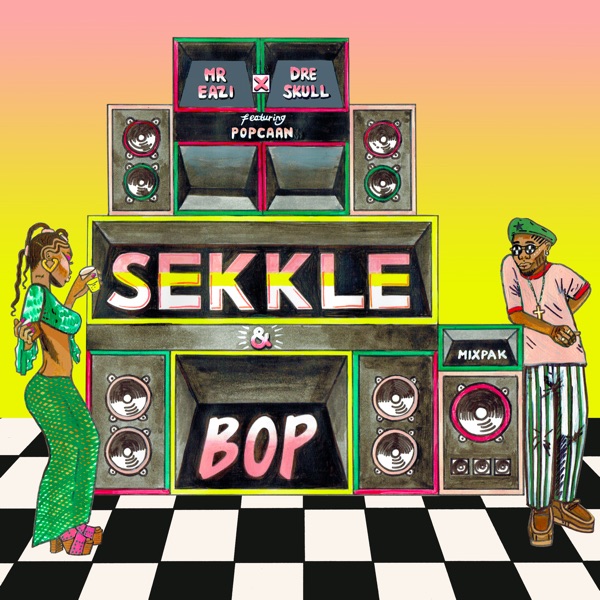 Produced by renowned music producer Dre Skull, 'Sekkle & Bop' serves as a follow-up to his previous project, the 'Something Else' extended play.