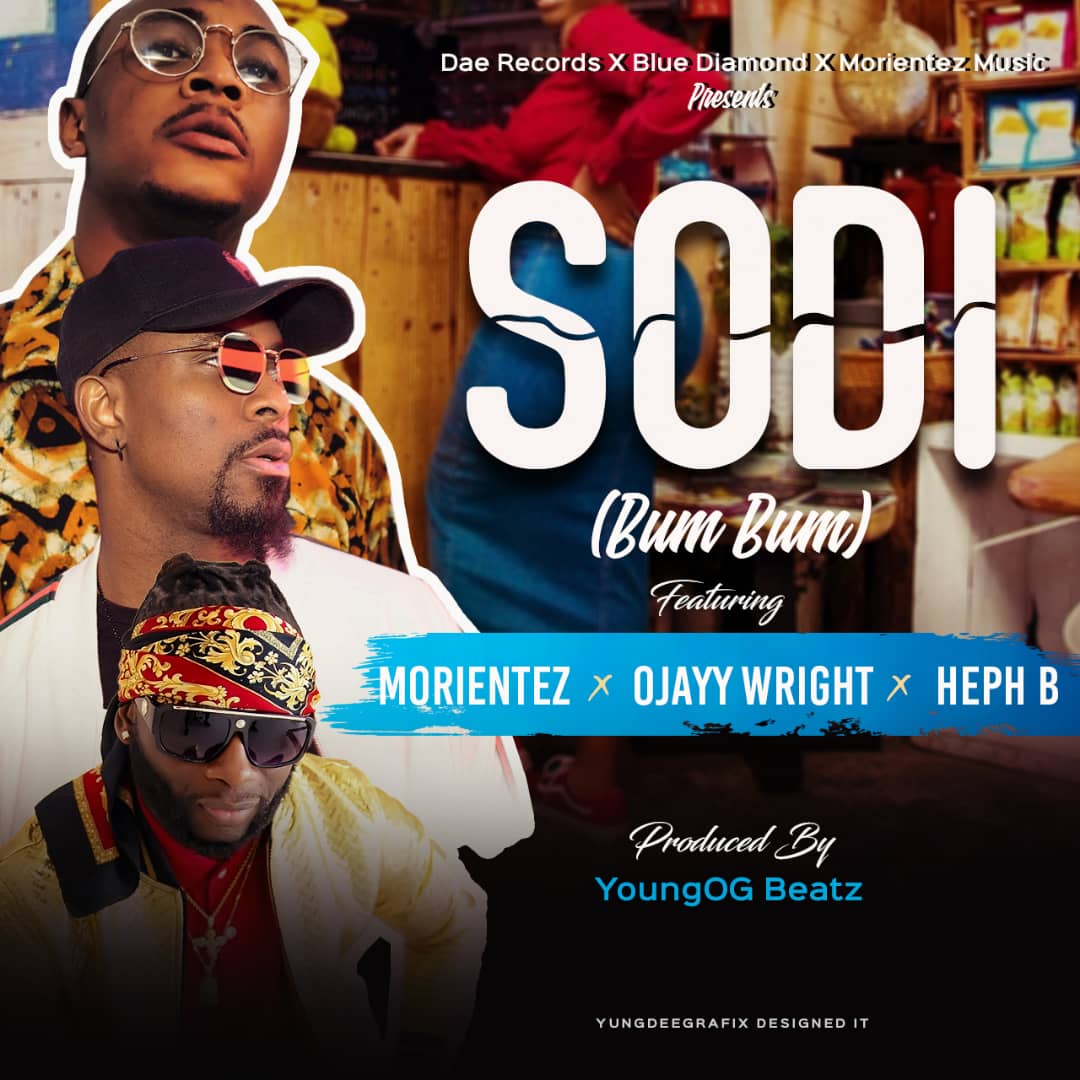 Introducing Heph B's newest single to the world. The US based Award Winning AfroDancehall Artist Teams Up with Morientez and Ojayy Wright to release a smashing hit banger called SODI aka BUMBUM.
This is another Club banger which has been catching so many attention worldwide as it is definitely a summer hit coming early in Spring. Heph B aka Linkupbwoy is a Houston Based Artist well known for his Afro-Caribbean sound.
Heph B's Nigerian and Jamaican background has influenced his music, merging Afro-beat & Dancehall together, making him standout.
Enjoy this new single and kindly add to your Mixtapes and radio airplay.