After the success of his debut single and video for ‘Ifeoma’, the young Ghana-based Nigerian sensation, Montaru, is releasing his second major single in ‘Jo’ and premiering the massive record with yet another exquisite video to match. 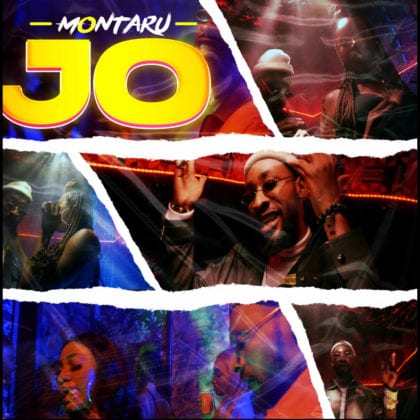 There are certain languages that just gel ever so beautifully with dance music. You could name a few but I can bet you can’t make any list without Yoruba. In this absolutely groovy hit by Afrobeats singer-songwriter, Montaru titled ‘Jo’, he simply takes listeners to the dance floor. Surprise! Surprise ‘Jo’ is the Yoruba word for ‘’Dance’’.

This uptempo hit from Montaru is certainly going to get feet moving, waists whining, hands and heads bumping to the sweet rhythm.

If you have been waiting for the ultimate anthem for the festive period, our bet is that this is it. We will all be Dancing all through the Christmas with Montaru.

What are your thoughts about the song, Jo, by Montaru? Share with friends, and kindly leave your comments below, we’d love to read from you!