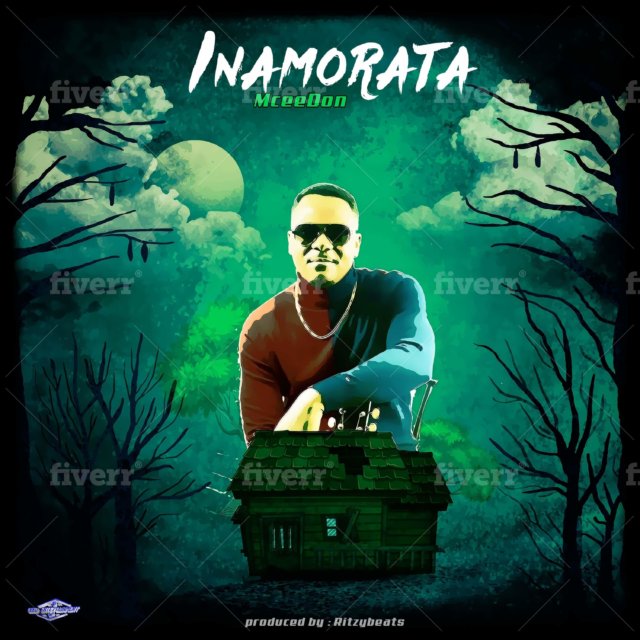 McDonald, better known as MceeDon had his first stint with the music business back in 2006 with the now defunct ‘GB Records’. During his time at the label he released an eight track album titled ‘My Love’ which went on to sell over a hundred thousand copies. This feat was achieved without the power of social media and very little internet presence.
The top single ‘My Love’ became a national anthem for lovers all over Nigeria and till date enjoys airplay in the country.

MceeDon is not a newbie in the music industry, hence he needs little, perhaps, no introduction. The incredible singer has made his mark in the Nigerian music industry and churned out different hit singles that are still speaking for him till date.

The singer is one of the first-rated singers from the East of Nigeria, since he released his popular music ‘My Love’, he became an instant talent other musicians sought-after for collaborations – and he hasn’t failed to deliver.

His new single “Inamorata” is set to take the industry by storm and reintroduce MceeDon as one of the top singers in the country. With its smooth delivery and catchy lines and rhythmic beat, everyone will enjoy and dance to this beautiful song.