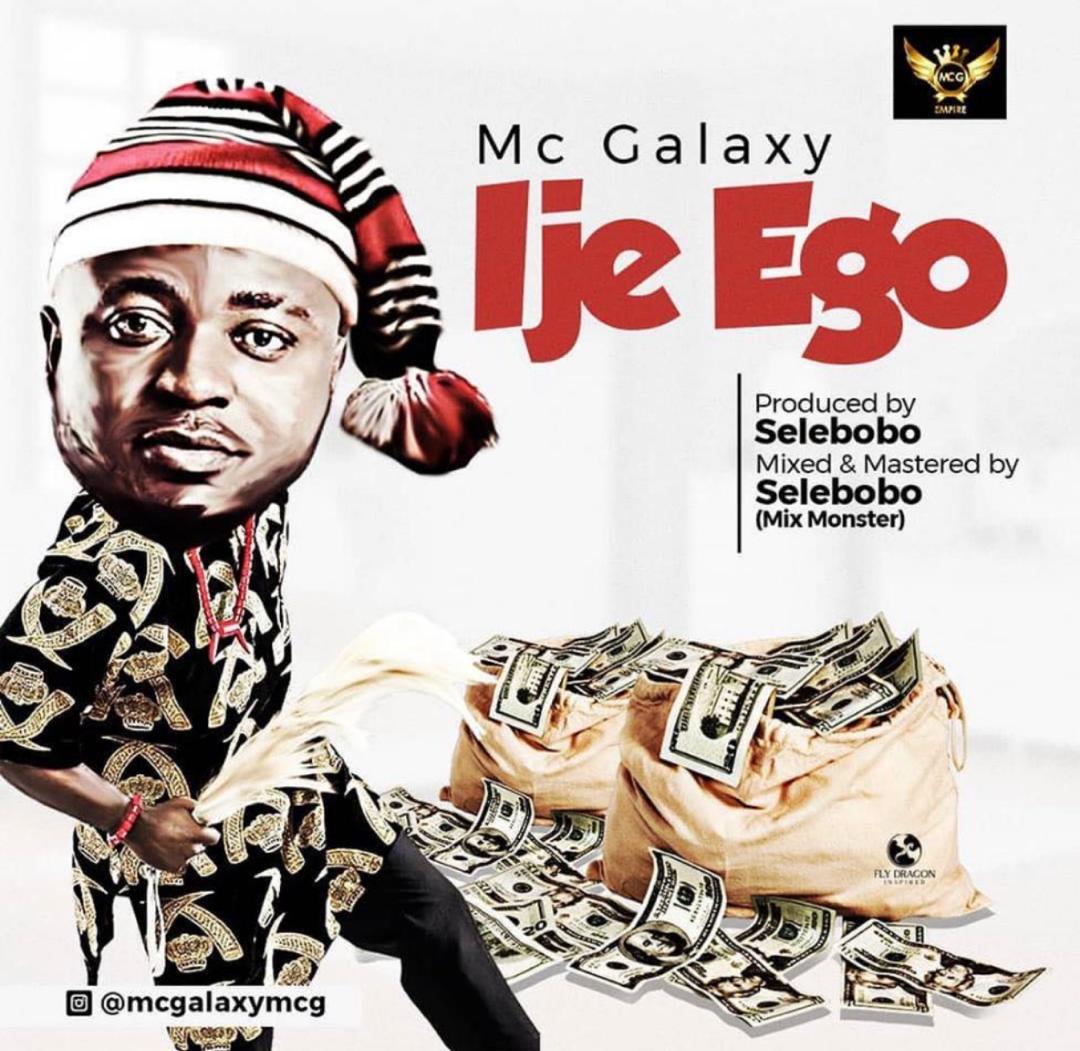 2019 has been a great year for the MCG Empire boss who released hit tracks back to back. He blessed 2019 with singles and features that enjoyed millions of views and thousands of downloads. Songs like “ASA MBODO”, “NSIMA”, “OGBONO”,“MAN MUST WACK, which featured hit maker Harry songz and Fake Love crooner Duncan Mighty, “ALIONA”, and “ALIONA remix which feature musical sensation Zlatan Ibile.

Just when we thought 2019 was over, MCG boss MC Galaxy drops a hot new single titled “Ije Ego” and the brand new single has since enjoyed repeat replays it hit the air waves.

Ije Ego” was produced, mixed and mastered by Selebobo.