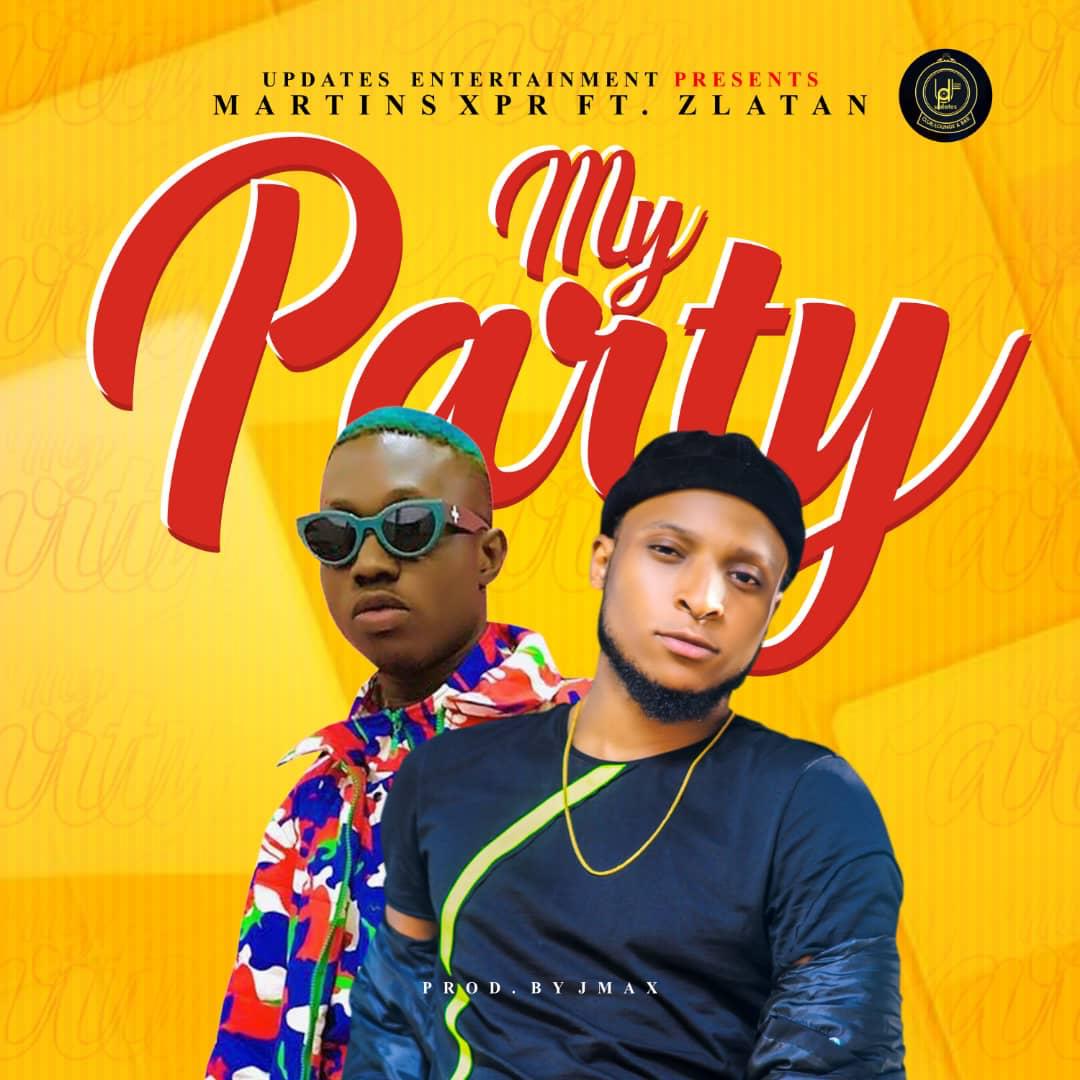 Update Entertainment Unveils the new single “My Party” by its lead artist MartinsXPR featuring rave of the moment Zlatan.

Martins Kosi Nwaigwe popularly known as MartinsXpr originally hails from Enugu state, Nigeria but was born and raised in Asaba, Delta state,Nigeria where he went to asagba secondary school in asaba before moving to Qatar. Martins studied a course in diving and embarked on a diving career before moving on to pursue his first love music.

For the release of “My Party” single, MartinsXPR will be giving out $1000 dollars and 20 pieces of infinixS4 mobile phones to dancers. Follow him on social media @martinsxpr for more details.

MartinsXPr started singing at the age of 8 at St Patrick choir Asaba.While growing up he drew inspiration from music legend Michael Jackson and Chris brown. The artist who is signed to update entertainment got his dancing and singing zest from the aforementioned stars and this has helped in paving his way in morphing into a singer,dancer and song writer. Watch out for this fast rising star as he takes the industry by storm.