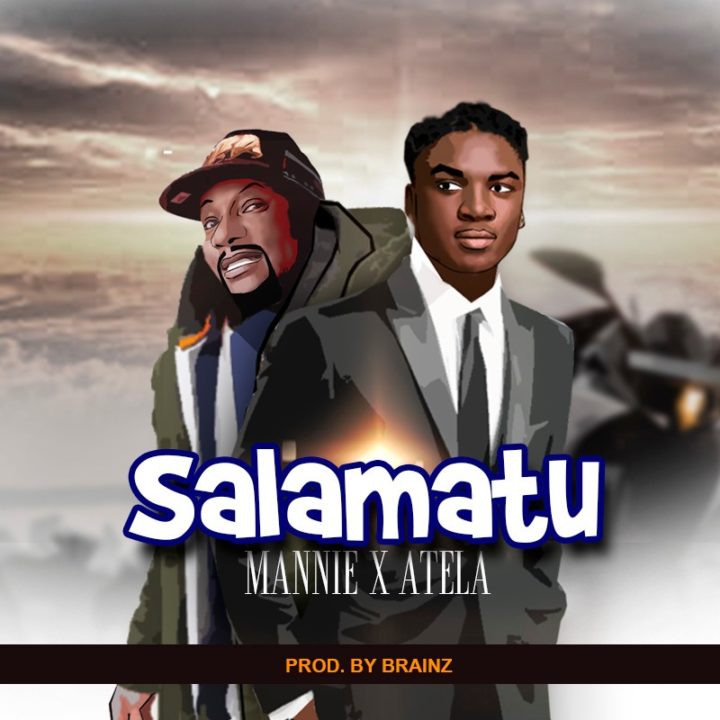 Mannie is a Radio presenter, artist, singer, compere and actor. Mannie wrote songs as a boy, and tried out in talent competitions like the Golden Tones with Benson and Hedges and the first Project Fame in 2004 representing Nigeria in South Africa.

Atela real name Francis otavershima Atela, a native of Benue state.
His music is a fusion of Rnb
2016 I got signed to squeeze records and made a song “kekere” with Dj Coublon and the video directed by unlimited LA and
“Ojujucalabar” with tspise ,directed by Clarence peters
Salamatu is a love song focusing on an imaginary simple village girl from the north who two soldiers happened to be in love at the same time.”