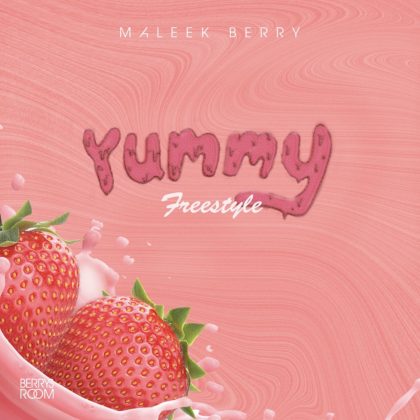 Multi talented Nigerian singer and music producer, Maleek Berry has blessed us with a new freestyle which he titled “Yummy.”

While we’re patiently waiting for a new Maleek Berry single, he has made of cover of Justin Bieber‘s global hit record “Yummy” and he’s made us love the song even more.

The new freestyle serve’s as the beatsmith’s first output for the new year and the new decade, it comes after the release of his previous record tagged “Somebody Falling,” released back in October 2019.