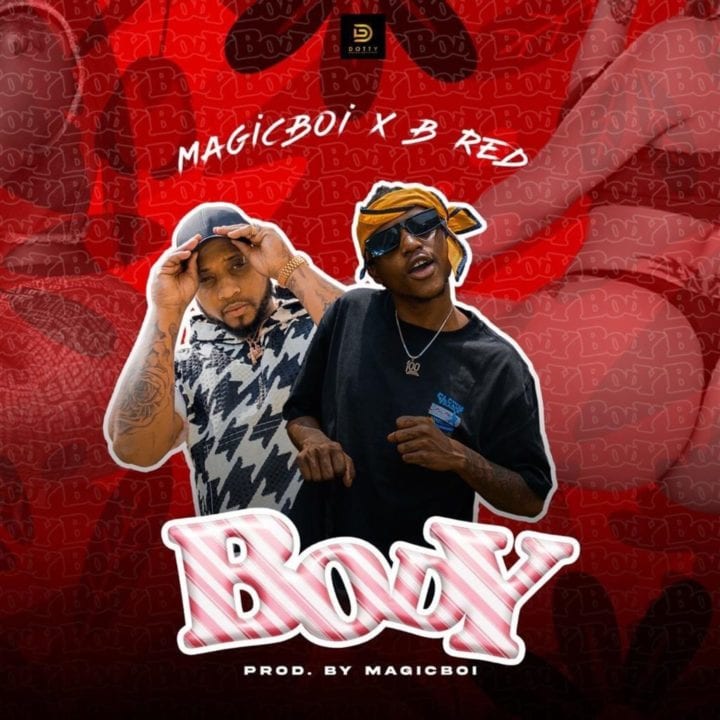 "Body" serves as the lad's first official single and his debut under his new management company, Dotty World Wide Entertainment.

The name Magic Boi has been in the sheets for a quite while now, he's not new in the biz. He's been working with B-Red for long and had produced songs like "Dollar" by B-Red feat. Davido & Peruzzi, "Dance" feat. Mayorkun and "E Better" feat. Don Jazzy.