M.anifest Teams Up With Vic Mensa & Miloy On “No Fear” 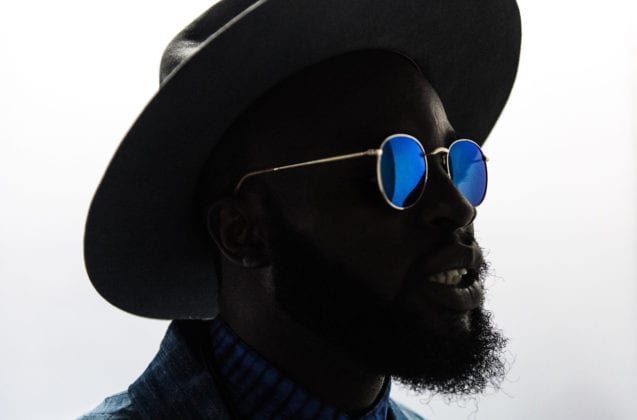 Known for his genre bending sound and multilingual wordplay, “No Fear” is an infectious collaboration, also featuring Afropop newcomer Moliy. Full of stuttering synths and pulsating tribal drum patterns, M.anifest refuses to back down in the face of adversity. "As soon as the first line left my lips I immediately knew ‘No Fear’ had that life-mantra sort of energy”, M.anifest explains. “It's the kind of vibe you ride out to before doing something major. The link up with Vic Mensa was long overdue and he hopped on it as soon as he heard it with some incredible bars. Moliy put that balsy feminine sauce on it to compliment the cinematic production. The song feels like an epic adventure." 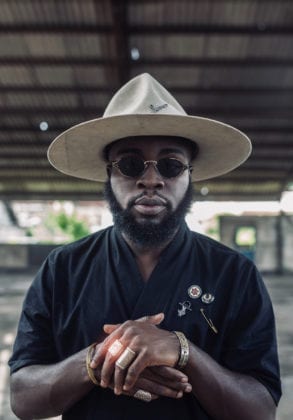 Born in Accra, Ghana, M.anifest is the grandson of the late Prof. J.H Nketia, one of the leading ethnomusicologists and composers in Africa. M.anifest’s originality and musical versatility have seen him collaborate with musical giants such as Burna Boy, Damon Albarn, Tiggs Da Author, Erykah Badu, Flea (Red Hot Chili Peppers) and Tony Allen. As well as working on a number of star studded releases, M.anifest’s solo material combines both his Ghanaian upbringing and residences in the West to create his unique sonic blend. With more music to follow, “No Fear” is an exciting introduction to his upcoming discography.

The visuals for “No Fear” will be officially released on the 21st of March.

Listen to “No Fear” below;