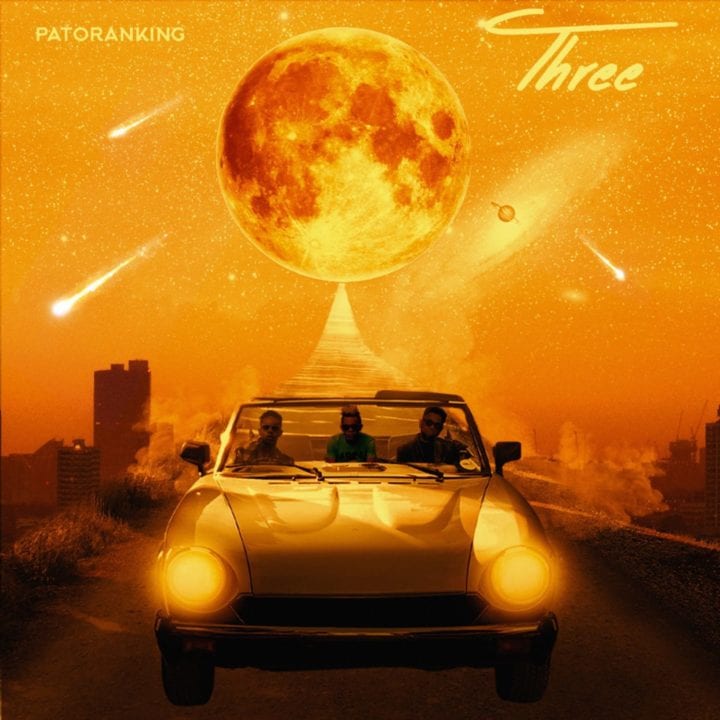 Nigerian dancehall prodigy, Patoranking has released his third studio album entitled, “Mon Bebe.” Off the album, we have a standout record that listeners have been chanting praises upon.

The record is dubbed, “Mon Bebe” and it features highlife act, Flavour who is another master in his own end. The record was produced by raving music producer, Telz.