The 'Celia' album by Tiwa Savage is one of the new projects out right now. So far, it has received race reviews from fans and critics. The album has got a lot of sublime tunes but 'Ole' featuring Naira Marley is something special. 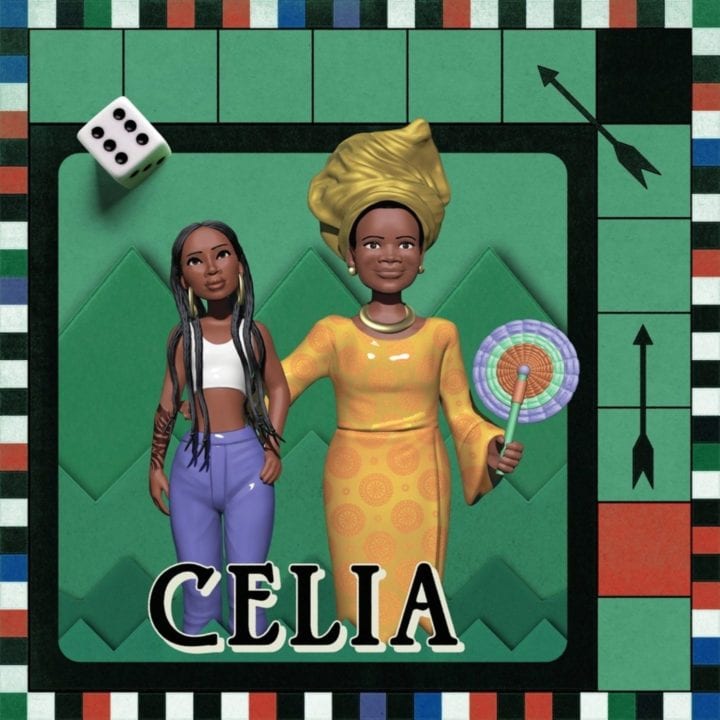 For the record, it is actually the first time Tiwa Savage will be collaborating with the leader of the Marlians, Naira Marley.

'Ole' serves as the second track on the album and it had the hands of the highly gifted Rexxie carry out the production.