Listen to Jolly Rancher by Mike World And Akuchi 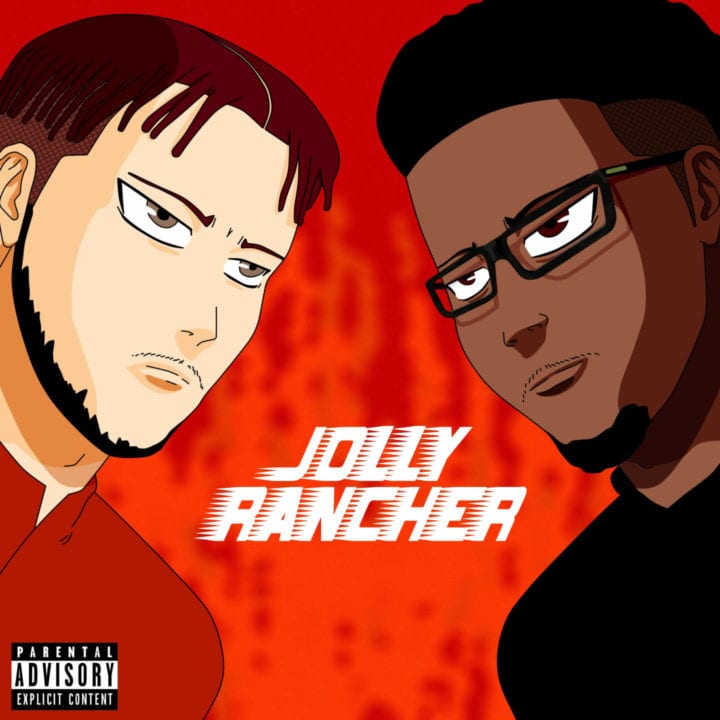 After flourishing on their first song together – ‘Are You Down‘, Mike World joined forces with BIG Music artiste, Akuchi for the release of the track titled “Jolly Rancher“.
The song is a Rap-Pop record produced by 007. It sees singer Mike World rapping alongside Akuchi, dropping some hot punchlines with dope flows.
Listen below and share your thoughts.