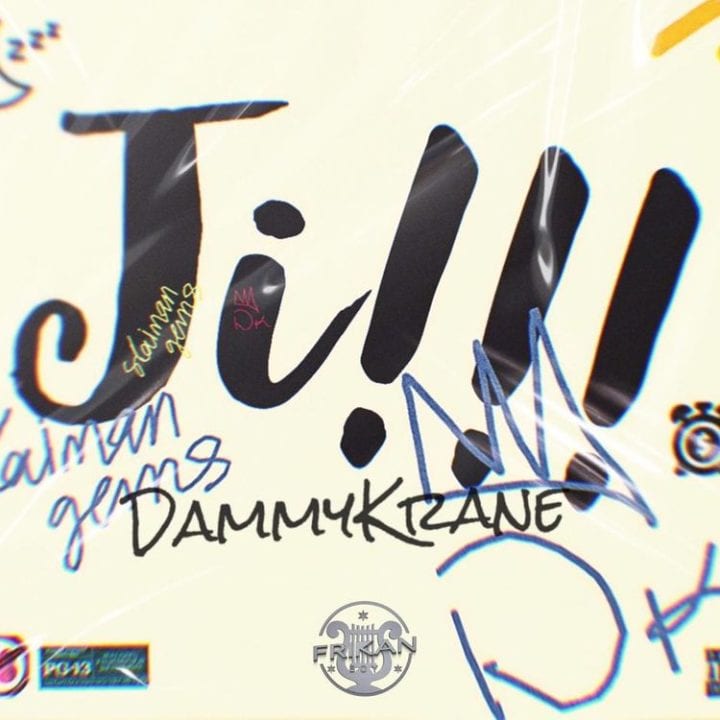 Dammy Krane has just released his new single titled “Ji”. The Worldstar Inc frontliner goes heavy on the Amapiano style on this one and it features extra vocals by Evelle.

The song was produced by Slaiman Gems, listen below and share your thoughts.