Listen to ‘Agbani Darego’ by Lil Kesh, off the ‘Ecstasy’ EP 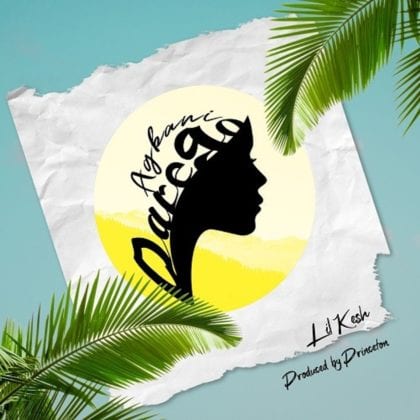 Back in September, Lil Kesh announced his return with the Young Jonn-produced “All The Way“. That was the beginning of the countdown to his latest body of work which you can stream in a matter of hours.

To the song itself, calling a babe “Agbani Darego” is considered high praise, primarily because a certain Agbani Darego from Port Harcourt was crowned Miss World 2011; the only Nigerian to win the crown, and the first from Sub-Saharan Africa in history.