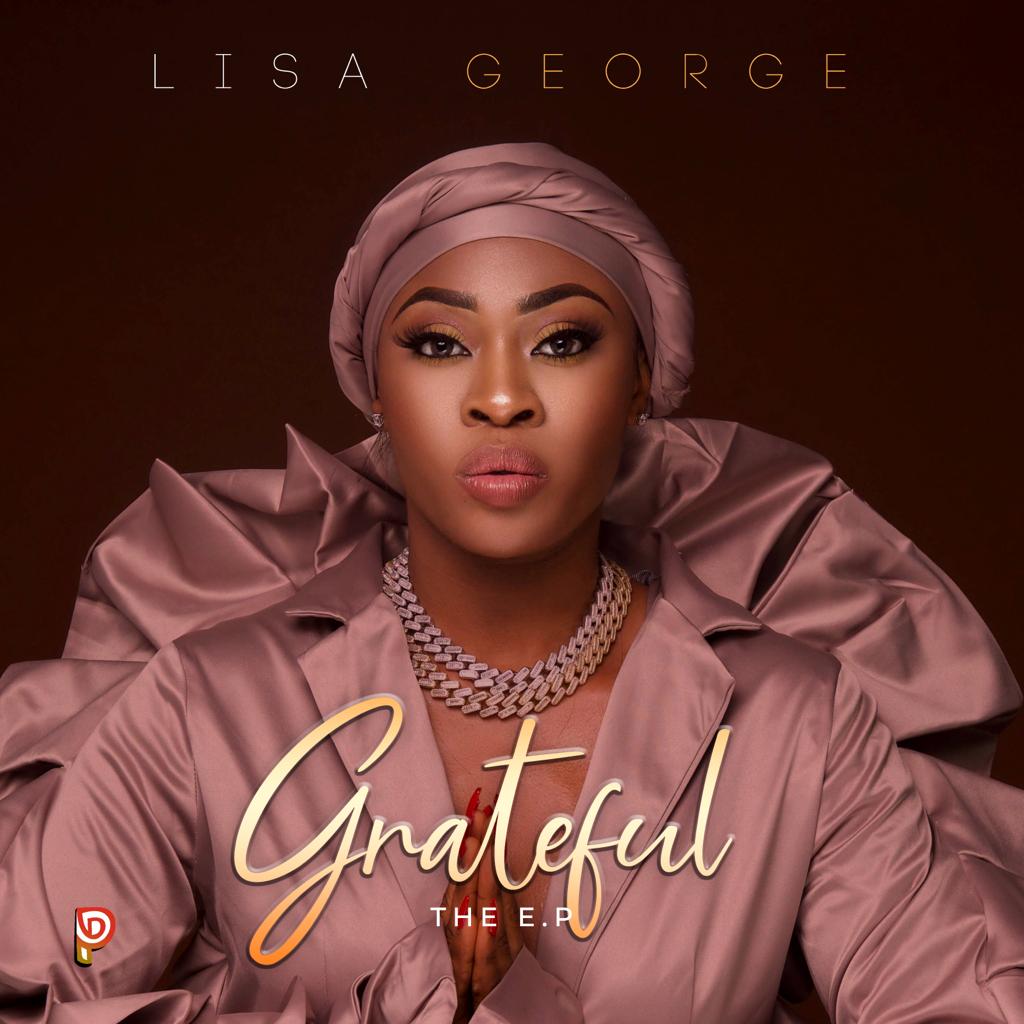 Popularly known as Lisa George by her teeming fans has promised that the EP, when it finally drops will set the industry alight and further cement her place as one of the leading ladies in the music industry.

In her words, my fans will be proud of and I am sure we will not disappoint them” she enthused.
Speaking further, Lisa George said her team put the best production team together on the EP to deliver this masterpiece.

Tracing her journey into the world of music, Lisa George aka Gaza was born in the ancient city of Enugu as the only girl in a family of three. For her, music was not accidental. It was a calling. She started singing in the choir at the tender age of seven {7} where her vocal dexterity was discovered. She attended St. Cyprian's Primary School, Enugu from where she proceeded to Abakpa Nike Secondary School, Enugu.
Speaking about her passion for music, she said that music has always been part of her and it gives her joy to show the world with this body of work what she is made up of musically, Music has always been part of me and I can’t wait for the world to listen to this EP so as to know what I’m made of musically.

Having discovered my calling at such an early stage it didn’t come to many as a surprise when i entered into the popular music reality show, MTN Project Fame in the year 2011 where I displayed my musical talent. Though I did not win the show yet musical career has continued to rise exponentially thereafter.

Not someone to rest on her oars, Lisa George further broke the ceiling with the next single “Gele” which further surpassed whatever rave review Manage enjoyed. “Gaza” further cemented her position as one of the leading icons in the music industry and a further testament that she is not a singe-hit-wonder. Lisa who has been likened to international dancehall stars - Patra and Rihanna - describes her kind of music as an eclectic blend of Afro Hip-Hop and Dancehall.

Download, Listen And Stream Songs From "GRATEFUL" EP BELOW