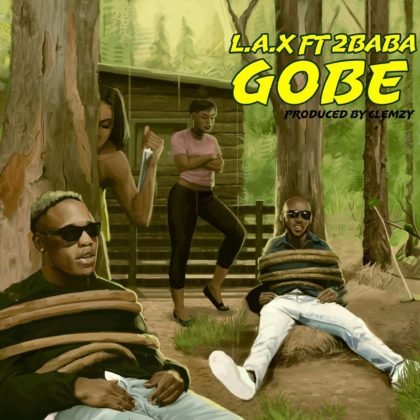 On "Gobe," LAX served a melodious hook on the mid-tempo song and the legendary 2Baba gave us an astonishing second verse, inputing popular lines from his previous songs.

The record was produced by highly talented music producer, Clemzy and it was mixed, mastered by Alive Mix.

And i dey talk to Nneka, talk to Amaka/Which one i go choose
And i dey give Nneka, give Amaka/Make i no go lose